11 2019 June
2
Two years after the mysterious murder at Kuala Lumpur airport, Kim Jong Nam, who was the half brother of North Korean leader Kim Jong Un, unknown details of his life began to get into the press. 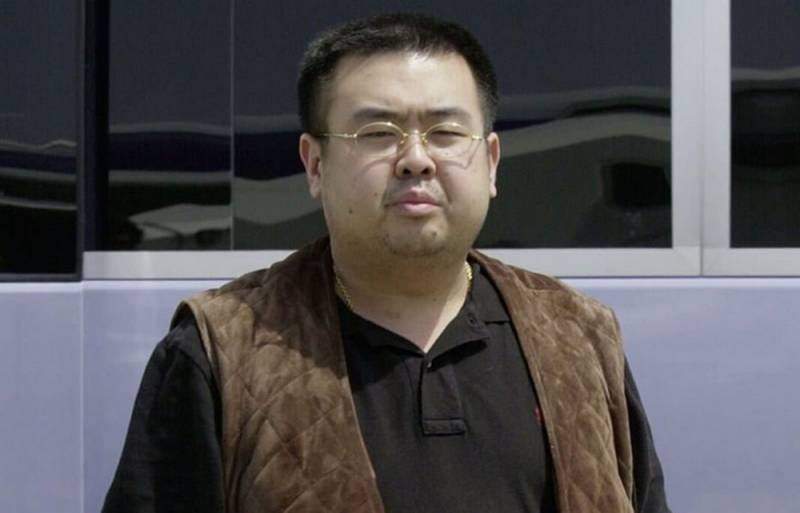 The American publication The Wall Street Journal, citing an informed source, said that Kim Jong Nam was recruited by the Central Intelligence Agency of the United States and has been its informant for a long time.

The source claims that the last trip of half-brother Kim Than Un to Malaysia was precisely due to the need to meet with his curator from the American intelligence service.

In particular, the source believes that the unknown man of Korean-American descent, whom Kim Jong Nam met while stopping on one of the Malaysian islands, was precisely the representative of the American intelligence agency.

The publication admits that Nam could keep in touch with representatives of other intelligence services, in particular, Chinese.

Recall that Kim Jong Nam was poisoned with potent poison in February 2017 by touching him with a handkerchief at the airport. Women suspected of murder have not pleaded guilty.
Ctrl Enter
Noticed oshЫbku Highlight text and press. Ctrl + Enter
We are
CIA: Jamal Kashoggi murder customer installed
CIA caught trying to apply truth serum to prisoners
Reporterin Yandex News
Read Reporterin Google News
2 comments
Information
Dear reader, to leave comments on the publication, you must sign in.