Belneftekhim: Export of Belarusian oil is impossible because of “Friendship” 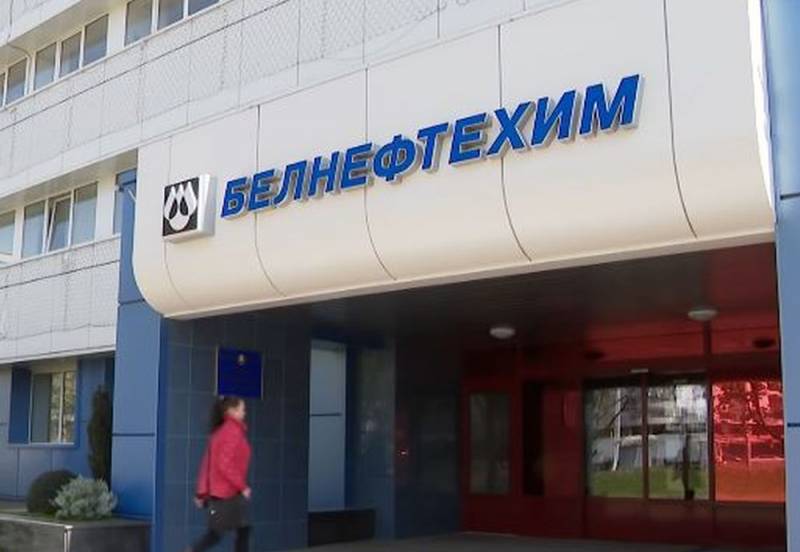 Export of Belarusian oil is suspended due to the situation with the Druzhba pipeline. Technically, it is now impossible. We hope to restore all volumes under the contract by the end of the year
- said Kostyuchenko.

As Kostyuchenko specified, oil produced in Belarus is exported exclusively to European countries. The Belorusneft state association is engaged in oil production.

It should be noted that before this, Belorusneft was informed that in 2019 they plan to increase the volume of oil produced to 1,69 million tons. Stressing that in 2018, Belorusneft’s production volumes rose to 1,67 million tons, i.e. increased by 1,2% compared to 2017.

It should be recalled that on April 5, 2019, Belarus suddenly wanted increase the transit fee for Russian oil by 23%. After some time, dirty oil was discovered in the Druzhba pipeline. On May 4, 2019, pure Russian oil again came to Belarus, and the Russian side saidthat is ready to compensate for losses to anyone who can prove the damage. Since then, Belarus has not been able to calculate the "cosmic" figures, limiting itself to statements about "hundreds of millions of dollars." In addition, in order to clean Druzhba from dirty oil, Belarus began pumping dirty oil to Russia along one of the Druzhba strings.
Ctrl Enter
Noticed oshЫbku Highlight text and press. Ctrl + Enter
We are
Pure Russian oil came to Belarus
Minsk accused Moscow of delaying solution of dirty oil issue
Reporterin Yandex News
Read Reporterin Google News
Ad
We are open to cooperation with authors in the news and analytical departments. A prerequisite is the ability to quickly analyze the text and check the facts, to write concisely and interestingly on political and economic topics. We offer flexible working hours and regular payments. Please send your responses with examples of work to [email protected]
1 comment
Information
Dear reader, to leave comments on the publication, you must sign in.