Contrary to sanctions: the World Bank discovered Russia's GDP growth due to oil and football

5 2019 June
0
The World Bank Group (WB) together with the International Monetary Fund (IMF) are financial instruments created based on the results of the 1944 Bretton Woods Conference. They are under full control of the United States. However, even the WB has to admit that despite the rather stringent sanctions, economy Russia showed growth in 2018. 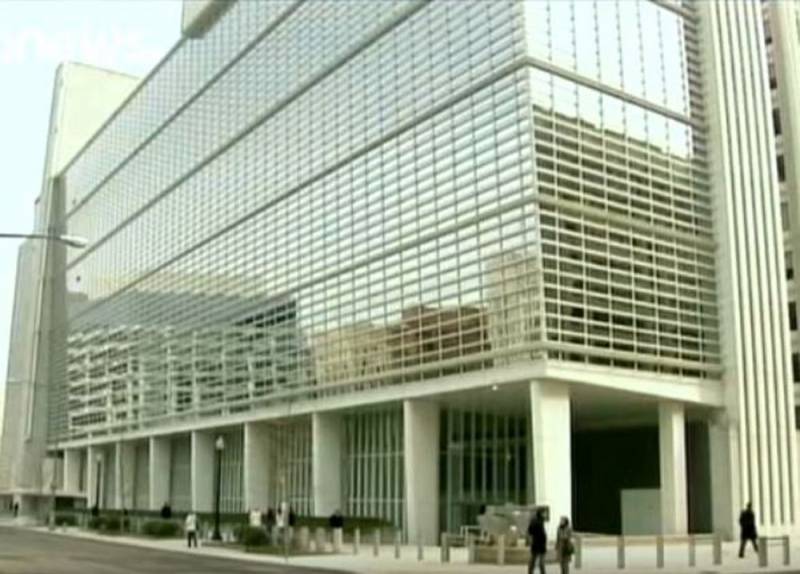 This is directly stated in the WB report “Prospects for the world economy: growing tension, decline in investment.” Moreover, the WB found that the growth rate of the Russian economy reached a six-year high and amounted to 2,3%.

It should be noted that WB experts also found reasons for the unexpected growth of the Russian economy for them. Naturally, first of all, the significant export of Russian energy carriers is “to blame” for this. At the same time, the WB also recognize the role of “one-time” factors in the form of construction projects related to energy and especially the holding of the World Cup in 2018.

But the WB would not be itself if, on the basis of the above, it did not immediately make another negative forecast. According to which, Russia's GDP growth in 2019 will decrease by 0,3%. point from the forecast previously, i.e. up to 1,2%. At the same time, the forecasts for 2020 and 2021 in 1,8% of the World Bank remained unchanged. By the way, the WB always does this so that then, next year, it is “surprised” by growth and make another disappointing forecast. See for yourself how it will be in 2020, when the WB will publish a report on the results of 2019.

Tighter monetary policy Together with an increase in value added tax (VAT) at the beginning of 2019, they also contribute to a decrease in growth rates until the end of 2019. Retail sales growth also declined due to higher VAT
- WB experts say.

In addition, the report also notes an upward trend in inflation due to the impact of rising oil prices in Russia and some countries of Eastern Europe. WB experts draw attention to the fact that at the beginning of 2019, business activity in the Russian industry decreased, allegedly agreed measures to reduce oil production (as part of the agreements of the OPEC countries) affected.

However, despite the disappointing data of the World Bank, according to the Federal State Statistics Service, in April 2019, the growth of industrial production in Russia increased by 4,9% in annual terms. Even the Organization for Economic Co-operation and Development (OECD) raised its forecast for Russia's GDP growth for 2019.

It is expected that in Russia the rate of economic growth in the future (2020 - ed.) Will increase to 1,8%, although private investment growth will remain sluggish
- consider in the WB.

Sluggish growth in private investment in the WB is associated with political uncertainty and the prospects for a slowdown in potential long-term economic growth rates due to worsening demographic factors. At the same time, the WB expects an increase in government spending on infrastructure in Russia.

The report states that the weakening of economic activity in Russia may affect the volume of remittances, which constitute a significant share of income in countries such as Kyrgyzstan, Moldova, Tajikistan and Ukraine.
Ctrl Enter
Noticed oshЫbku Highlight text and press. Ctrl + Enter
We are
“It only got worse”: in the Rada they talked about a debt hole dug by the IMF
IMF puts Ukraine on the needle of tranches: Kiev will receive $ 1,5 billion
Reporterin Yandex News
Read Reporterin Google News
Information
Dear reader, to leave comments on the publication, you must sign in.