Israeli air force made a massive raid on Syria, killed by military

2 2019 June
17
Israeli television reported on an air operation in Syria. It was a response to the shelling of the Golan Heights by the Arab neighbor. On the night of June 2, IDF aircraft and helicopters made one of the largest raids on Syrian army facilities in recent times. 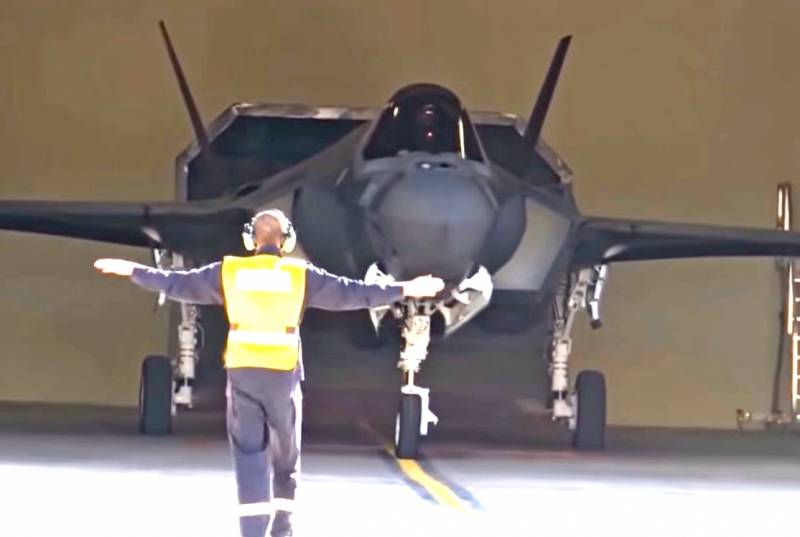 Several positions were attacked at once. First of all, located near the Israeli border. IDF attack helicopters launched rocket attacks on the Syrian artillery battery at several observation posts, as well as an S-75 anti-aircraft gun. During the air raid in Israel, the Iron Dome air defense system was activated to intercept Syrian anti-aircraft missiles fired at attacking aircraft and helicopters.

In turn, Syrian state television reports on Israeli air strikes south of Kuneitra. As a result of the attack, three Syrian soldiers were killed, seven more were injured of varying severity. The military was also damaged. technology.

The press service of the IDF confirmed the fact of strikes in Syria, noting that they were a response to the rocket fire on Mount Hermon. During the raid, two artillery batteries were attacked, as well as an enemy air defense base, the IDF said.
Ctrl Enter
Noticed oshЫbku Highlight text and press. Ctrl + Enter
We are
Israeli military showed shots point shots in Syria
The IDF explained the attacks on Syria
Reporterin Yandex News
Read Reporterin Google News
Ad
We are open to cooperation with authors in the news and analytical departments. A prerequisite is the ability to quickly analyze the text and check the facts, to write concisely and interestingly on political and economic topics. We offer flexible working hours and regular payments. Please send your responses with examples of work to [email protected]
17 comments
Information
Dear reader, to leave comments on the publication, you must sign in.