Gref: Dedollarization will only intensify worldwide

19 May 2019
0
Dedollarization of the world economics It is grounded and makes economic sense. Therefore, over the next 10 years, an alternative to the US dollar financial instrument will be created on the planet. The head of Sberbank German Gref is sure of this, who spoke about this in the program “Actors with Naila Asker-zade” on the TV channel “Russia 1”. 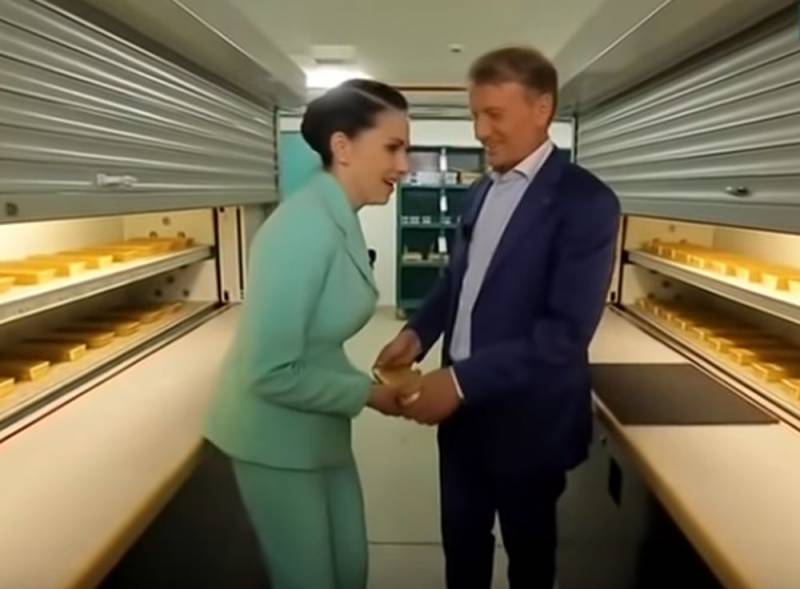 Of course yes
- Gref confirmed, answering the question whether there is any reason for dedollarization.

Gref noted that we are currently “reaping” a powerful imbalance in the field of of technologies. In his opinion, the United States absolutely dominates and has advanced further than all other countries of the world in this matter.

Today, when technology has become an instrument of geopolitical pressure, all countries are concerned about this topic. I think that we will see the trend of the next 10 years of trying to create alternative financial instruments
- Gref specified.

Gref added that Chinese yuan and / or the euro could be such instruments in the future.

The Chinese currency is more promising in terms of the speed of its development and implementation
- professionally remarked the head of Sberbank.


At the same time, Gref said that so far there are no alternative tools in the world.

If we imagine that we suddenly stopped using dollar instruments, then there will simply be a collapse, because there are no other instruments in the world
- summed up Gref.

So dedollarization is inevitable, but it must go through a natural (evolutionary) path, i.e. no shocks.
Ctrl Enter