12 May 2019
3
On May 1, 2019, a supposedly satellite image of a military training ground located in the United States appeared on the Web. The image began to wander actively around various sites and blogs, as it is claimed that the S-300PT anti-aircraft missile system (SAM) was recorded on it. Namely, two 5P85PT launchers mounted on semi-trailers and a 30N6 command post, consisting of a control machine and a trailer with a radar on the tower. 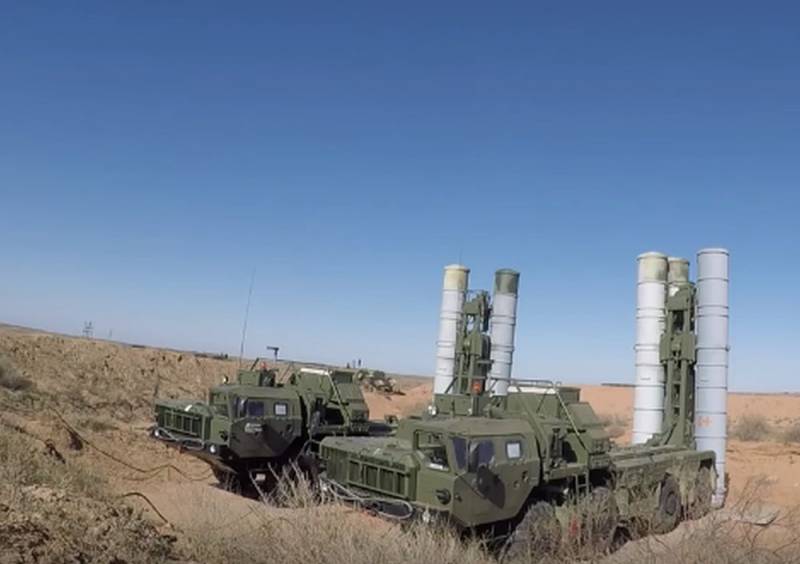 American media emphasize that the aforementioned Soviet air defense systems are used in the US Air Force exercises. However, they periodically get such informational "sensations" out of "naphthalene" and launch it on some holidays.

The thing is that in December 1994, the “good” Belarusian “comrades” from the Beltexexport state company sold the US S-300 air defense systems for a modest $ 6 million. And the An-124 Ruslan heavy transport aircraft delivered the S-300 to the base US Air Force Redstone (Alabama). It really was a success of the USA at that time.

But since then a lot of time has passed. SAM is not a Kalashnikov assault rifle that can be wrapped in a cloth and dug into the ground, then dug up and it will serve properly. The air defense system needs to be serviced regularly, and the United States has problems with this, however, like the Belarusian and Ukrainian “partners”. Therefore, what remains of the United States is "scrap", a layout and other props. That is why one unfortunate, frankly dull and completely fuzzy satellite image is shown. Americans are simply embarrassed to show what is standing on their earth in reality. 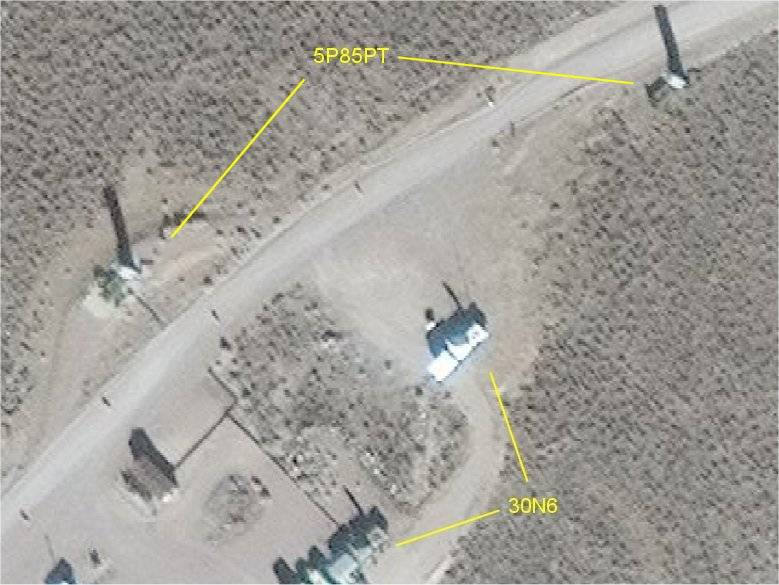 In addition, an article entitled "The United States is going to acquire the Russian S-16" was published in the American magazine "Defense News" (No. 24, April 30-1995, 300). Moreover, it was a direct purchase from Rosvooruzhenie. And there was and still is Ukraine, which is happy to fulfill any whims of the United States. And after the collapse of the USSR, she got over 200 S-300 launchers. And in Greece there is an S-300. And in general, S-300s were delivered to 14 countries of the world. But all this has no practical value. Especially after the appearance of S-400 in Russia.

There is no secret in the presence of the S-300 in the United States, but the Americans boast of a satellite image. This already suggests that there really is nothing to brag about. They just decided to “inject” Russia with information again. That's all they can do. Otherwise, they would not have arranged dances with tambourines around the S-400, which Turkey acquires, who do not want to share secrets with the Americans.
Ctrl Enter
Noticed oshЫbku Highlight text and press. Ctrl + Enter
We are
How did the S-300 systems turn out to be the sworn enemy of Russia?
There was a video of a visit by Russian An-124 and IL-62 to Venezuela
Reporterin Yandex News
Read Reporterin Google News
3 comments
Information
Dear reader, to leave comments on the publication, you must sign in.