“The main thing is not to lie”: Pashinyan gave advice to Zelensky how to communicate with Putin

April 23 2019
18
Armenian Prime Minister Nikol Pashinyan, being a new figure in the big policy, and already met several times with Russian President Vladimir Putin, gave advice to future President of Ukraine Vladimir Zelensky how to communicate with the head of the Kremlin. 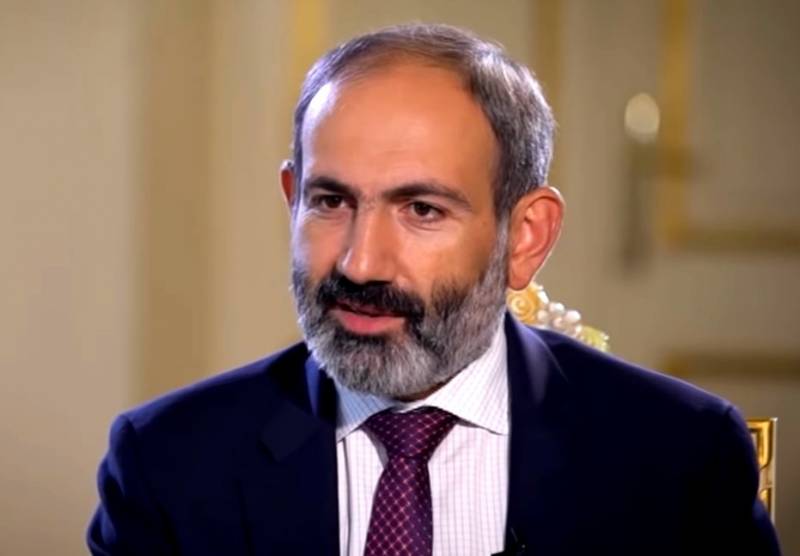 I believe that he (Zelensky) will not be difficult to communicate with Putin. The main condition is to be direct, honest, not bustle. Then it will be easy. You just need to speak bluntly and honestly.
- said in an interview with the TV channel RBC Pashinyan.

The Prime Minister of Armenia believes that this council concerns not only the President of Russia, but also any other politician, and just a person. Pashinyan expressed confidence that no one will ever appreciate lies, deceit, when the interlocutor tries to distort facts and dissemble.

Honesty may not be so characteristic in diplomacy, but it is necessary to communicate this way.
- said the prime minister.

The Armenian leader emphasized that Vladimir Putin will not tolerate a different approach.

The day before, Nikol Pashinyan congratulated Zelensky on his victory in the second round of the presidential election in Ukraine, and he did it in Ukrainian. He wished the humorist success and expressed hope that the relations between the two countries would be able to reach a new level.
Ctrl Enter
Noticed oshЫbku Highlight text and press. Ctrl + Enter
We are
Posner proposed a national idea for Russia
US State Department: Venezuelan Civil War Scenario Ready
Reporterin Yandex News
Read Reporterin Google News
18 comments
Information
Dear reader, to leave comments on the publication, you must sign in.