Elections in Ukraine: Zelensky went ahead

April 17 2019
1
In the period between the first and second round of elections, Petro Poroshenko did everything to destroy his already miserable rating. 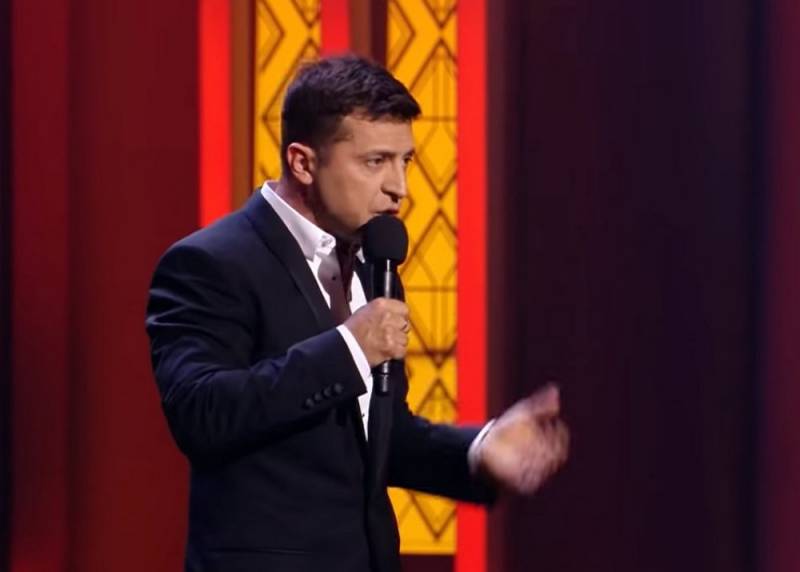 At the same time, all the methods that in the previous history of Ukraine helped to win the election, this time gave the opposite effect.

Dirt towards the opponent, which Poroshenko’s channels poured around the clock and the connection of a giant administrative resource only added supporters to Vladimir Zelensky.

As the results of a poll conducted by the Kiev International Institute of Sociology (KIIS) showed, on April 17, just four days before the second round, the number of voters willing to vote for Vladimir Zelensky is almost three times that of Petro Poroshenko's supporters.

72,2% of respondents intend to vote for young policies and only 25,4% - to the incumbent president.

According to KIIS, the political force of Vladimir Zelensky - the party "Servant of the People", has brilliant prospects in the upcoming parliamentary elections, which will be held in the fall. It intends to support 25,9% of voters. KIIS specialists note that this is the highest percentage of support among Ukrainian parties.

Actually, the results of the studies only confirmed that picture, which is already obvious: the Ukrainians are tired of Poroshenko and his entourage, who five years have robbed the country to the skin.
Ctrl Enter
Noticed oshЫbku Highlight text and press. Ctrl + Enter
We are
The transfer of the letter of Peter I to Ukraine was called interference in the elections
Tymoshenko has become a leader in the presidential race in Ukraine
Reporterin Yandex News
Read Reporterin Google News
Ad
The publication is looking for authors in the news and analytical departments. Requirements for applicants: literacy, responsibility, efficiency, inexhaustible creative energy, experience in copywriting or journalism, the ability to quickly analyze text and check facts, write concisely and interestingly on political and economic topics. The work is paid. Contact: [email protected]
1 comment
Information
Dear reader, to leave comments on the publication, you must sign in.