Lukashenko fired governor for Auschwitz in the barn

March 27 2019
3
After the visit of the President of Belarus Alexander Lukashenko to the enterprises of the Kupalovskoye agricultural holding, the governor of the Mogilev region Vladimir Domanevsky lost his post. Entering the barn, Alexander G. saw a picture that plunged him into a rage. 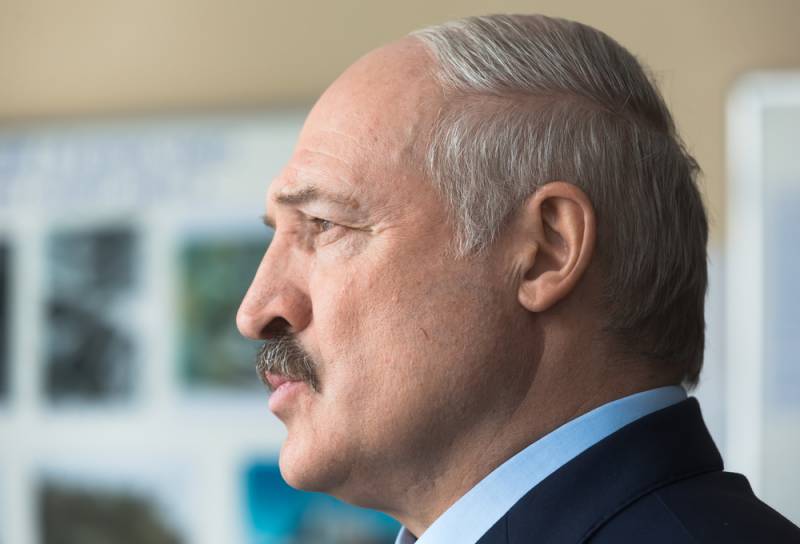 The animals were all in mud and their own bowel movements. The room has not been cleaned for a long time, and the cows barely moved due to extreme exhaustion.

The President, having seen all this, arranged a delivery to the accompanying Mogilev governor with his retinue. Pointing to the animals, he drew the attention of those present to their deplorable state. Turning to Domanevsky, he asked why he had been brought here. Apparently, in order for Alexander Grigoryevich to call the security service and handcuff the guilty. Pointing to the incompetence and criminal negligence of the enterprise’s management, Lukashenko noted to the governor of the Mogilev region:

If a person does not understand that this is Auschwitz, and you put him in charge of the holding, I don’t understand you at all.

The president immediately ordered that he be provided by the evening with a complete list of those responsible for this outrage. Then he expressed a desire to inspect other objects of the enterprise, where he saw similar paintings testifying to mismanagement and irresponsible leadership.
Ctrl Enter
Noticed oshЫbku Highlight text and press. Ctrl + Enter
We are
Putin accepted a series of resignations and appointed interim regional heads
In Ukraine, outraged by the behavior of Poroshenko
Reporterin Yandex News
Read Reporterin Google News
Ad
The publication is looking for authors in the news and analytical departments. Requirements for applicants: literacy, responsibility, efficiency, inexhaustible creative energy, experience in copywriting or journalism, the ability to quickly analyze text and check facts, write concisely and interestingly on political and economic topics. The work is paid. Contact: [email protected]
3 comments
Information
Dear reader, to leave comments on the publication, you must to register.
I have an account? Sign in