March 22 2019
0
The American company Boeing is trying to restore the reputation of its offspring Boeing-737 MAX tarnished after a series of disasters. 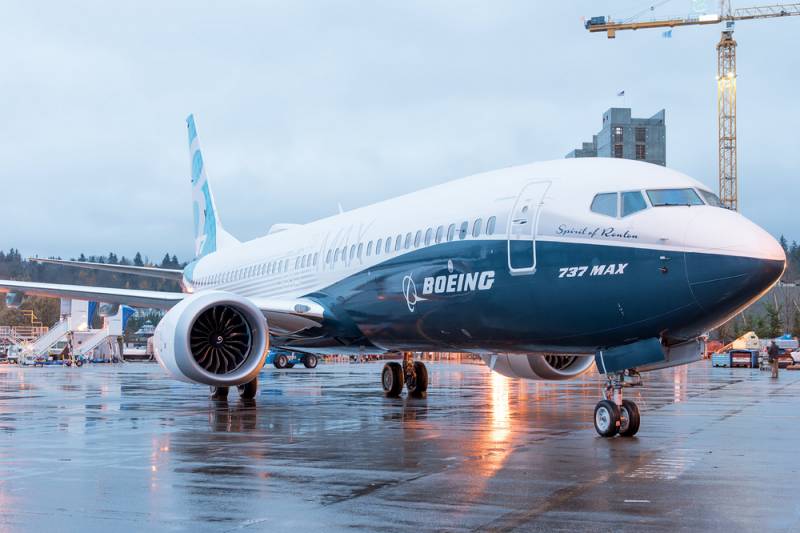 The company made the decision to install on the Boeing-737 MAX the alarm about the malfunction of the MCAS sensors (“Increasing the characteristics of the maneuvering system”) Interfax.

The whole cynicism of the situation is that the Boeing leadership was aware that the design features of the MAX 737 model changed the behavior of the aircraft in the air, and only these systems can help ensure flight safety.

However, before a series of catastrophes occurred, which led to the prohibition of flights of the Boeing-737 MAX in a number of leading countries of the world (including the USA), an alarm about sensor malfunctions was installed on airplanes at the request of the customer as an additional option for a fee.

That is, having bought an airplane, the carrier company had to pay an additional fee to ensure that the flight was safe.

But the situation has already gotten out of control of the corporation and now the FBI investigators and prosecutors of the US Department of Justice have begun an investigation into how Boeing managed to certify such a dangerous plane in the Federal Office.

In addition, representatives of the corporation and the Federal Office will have to answer uncomfortable questions in the US Senate.
Ctrl Enter
Noticed oshЫbku Highlight text and press. Ctrl + Enter
We are
It's important3
The sky of Russia is closed for the Boeing 737 MAX
The crash in Ethiopia forced Boeing to cancel the presentation of a new model
Reporterin Yandex News
Read Reporterin Google News
Information
Dear reader, to leave comments on the publication, you must to register.
I have an account? Sign in