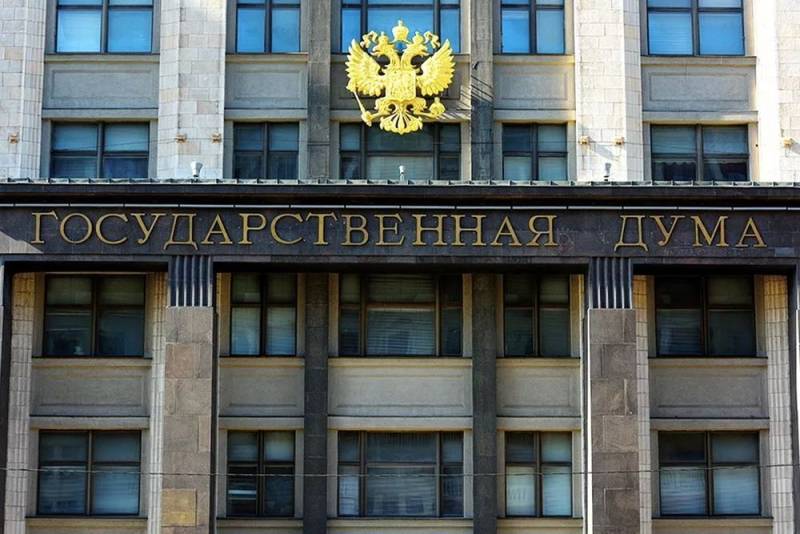 It should be noted that this legislative initiative was developed by the government to implement a number of social provisions voiced by Vladimir Putin in his message to the Federal Assembly on February 20, 2019. According to the president, the fight against poverty in Russia is now a priority for the state. Therefore, such a lightning reaction of the executive and legislative branches of government is not surprising and quite understandable.

After the law is approved by the Federation Council and signed by the head of state, the following calculation procedure will be applied. Moreover, it will be exactly the same for payments to low-income pensioners.

First, a social supplement will be established in the amount necessary to bring the material support of a pensioner to a living wage in the region, and then indexation of pensions and monthly cash payments will be carried out. In addition, this law provides for recalculation under the new rules from January 1, 2019, i.e. there will be surcharges that pensioners have not received for one reason or another this year. In general, these changes will lead to the fact that the material support of non-working pensioners will annually exceed the subsistence level by the amount of indexation.
Ctrl Enter
Noticed oshЫbku Highlight text and press. Ctrl + Enter
We are
Putin: There will be no Caribbean crisis, but disconnecting from the Internet is possible
It became known how much money is needed to solve the tasks set by Putin
Reporterin Yandex News
Read Reporterin Google News
Ad
We are open to cooperation with authors in the news and analytical departments. A prerequisite is the ability to quickly analyze the text and check the facts, to write concisely and interestingly on political and economic topics. We offer flexible working hours and regular payments. Please send your responses with examples of work to [email protected]
1 comment
Information
Dear reader, to leave comments on the publication, you must sign in.