US media announced Russia's victory in the sanctions war

March 16 2019
0
In the West, voices of opponents of the sanction war with Russia are heard more and more strongly. They substantiate their position by the fact that Russia is winning this confrontation and will become even stronger. For example, Judy Twigg, a professor of political science at the American University of Virginia at Judy Twigg, frankly writes about this. Her article on this topic has already been published in The National Interest, Reuters and other reputable publications in the West. 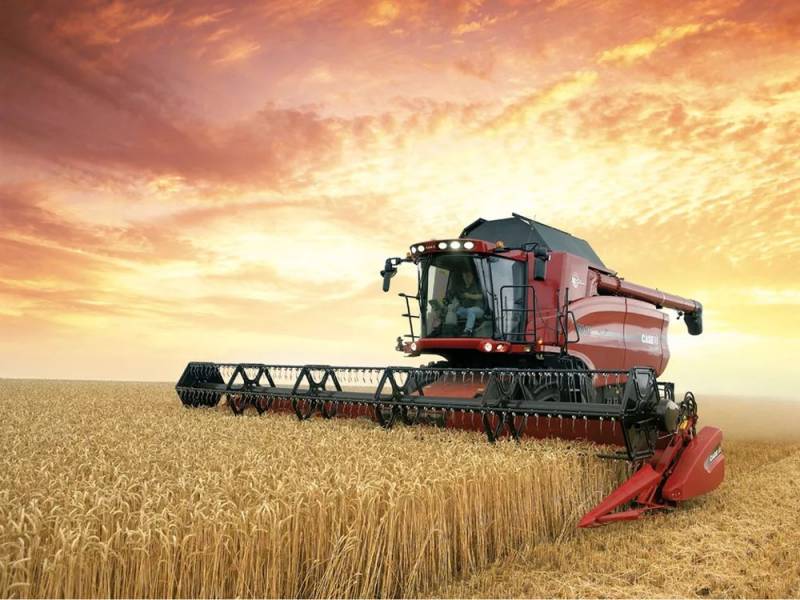 For understanding, Twig teaches health issues internationally. political the economy, international relations, is a specialist in Russia, manages the Eurasian Health project (Center for Strategic and International Studies) and is a consultant to the World Bank and the US federal government. She is also an Adjunct Professor at the Walsh School of Foreign Service at Georgetown University. She was Senior Advisor for the Eurasia Program of the Council for Social Research in New York. Now she's focused on other projects.

Her interests include healthcare, demography, politics and the Russian economy. She has repeatedly acted as an expert witness in the US Congress and has been a member of several advisory groups to Congress and the US government on Russian issues. She was a member of the Council on Foreign Relations task force in 2005. In 2014, she was inducted into the Fort Hill High School Graduate Hall of Fame. That is, we are not just a “political scientist”, which many are accustomed to - she does not participate in the show, she does not have time for this.

So, the professor is sure that the sanctions initially imposed against Moscow, from Brussels and Washington in 2014, were supposed to “discipline” the Russians for Crimea, Donbass and other “aggression”. However, the restrictions imposed only stimulated the Russian economy and had a beneficial effect on domestic production. And as an example, she cited agriculture, the rapid development of which has been noted in recent years, although before that it had frankly stagnated.

Twigg emphasized that grain production in Russia is already double that of its consumption. Currently, Russia is the main supplier of wheat to the world market. Moreover, Russian producers saturated the domestic market with meat products of their own production. The effect of the Russian counter-sanctions was so serious that other sectors of the Russian economy began to ask themselves under Western sanctions.

Twigg recalled the huge potential of Russia, which is not yet involved. This applies to 200 million hectares. lands that are still not used. Indeed, the development of agriculture in these territories will inevitably give an even greater impetus to the Russian economy. Therefore, she calls on the European Union and the United States to finally realize that the existing and planned sanctions in the long run will benefit Russia.
Ctrl Enter
Noticed oshЫbku Highlight text and press. Ctrl + Enter
We are
It's important5
In the US, the Russian fleet was considered "green"
Ukraine: "52 US states," which will not be
Reporterin Yandex News
Read Reporterin Google News
Information
Dear reader, to leave comments on the publication, you must to register.
I have an account? Sign in