Japan protests against military exercises in the Kuril Islands 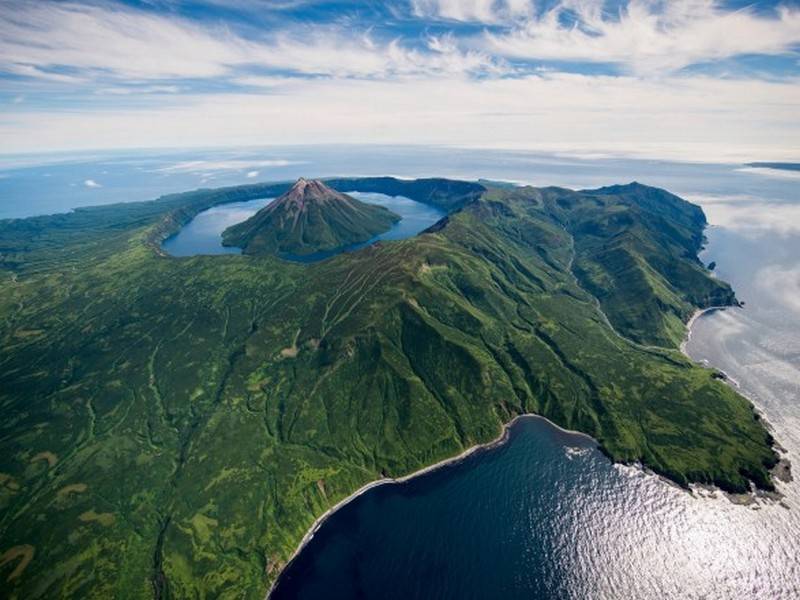 Japanese Foreign Ministry, as reported RIA News, protested by the Russian Federation in connection with the exercises on the islands. The representative of the Japanese diplomatic agency emphasized that Tokyo’s statement was made on the basis of “its legal position”.

Recall that on March 12, exercises of motorized rifle units of the Russian army on combat operations in difficult conditions began on the Kuril Islands.

In the maneuvers involved 500 troops, 70 units of the military equipment. They work out actions against the enemy who landed and strengthened on the islands. That is, this is not a large-scale exercise at all, but a quite ordinary military event, but it also bothered the Japanese side.

Japan has always been bothered by any military activity of Russia in the Kuril Islands. But our country, given that the Kuril Islands are located on its eastern borders, simply cannot help but carry out activities related to improving Russia's defense capabilities. Moreover, in a complex global political the setting.

Therefore, all the protest notes of Japanese diplomats did not have and will not have any real consequences. Russia conducted and will continue to conduct military exercises in the Kuril Islands, since the islands are the territory of our country.
Ctrl Enter
Noticed oshЫbku Highlight text and press. Ctrl + Enter
We are
Japan is trying to determine what Russia should not do in the Kuril Islands
NATO's "Single Trident" is directed against Russia
Reporterin Yandex News
Read Reporterin Google News
Ad
We are open to cooperation with authors in the news and analytical departments. A prerequisite is the ability to quickly analyze the text and check the facts, to write concisely and interestingly on political and economic topics. We offer flexible working hours and regular payments. Please send your responses with examples of work to [email protected]
Information
Dear reader, to leave comments on the publication, you must sign in.