March 12 2019
0
On the eve of elections in Ukraine, the heat political The struggle is becoming more powerful. Such a “heavyweight” of Ukrainian politics as the Minister of Internal Affairs Arsen Avakov also joined the fight. He accused the team of incumbent President Petro Poroshenko in bribing voters. 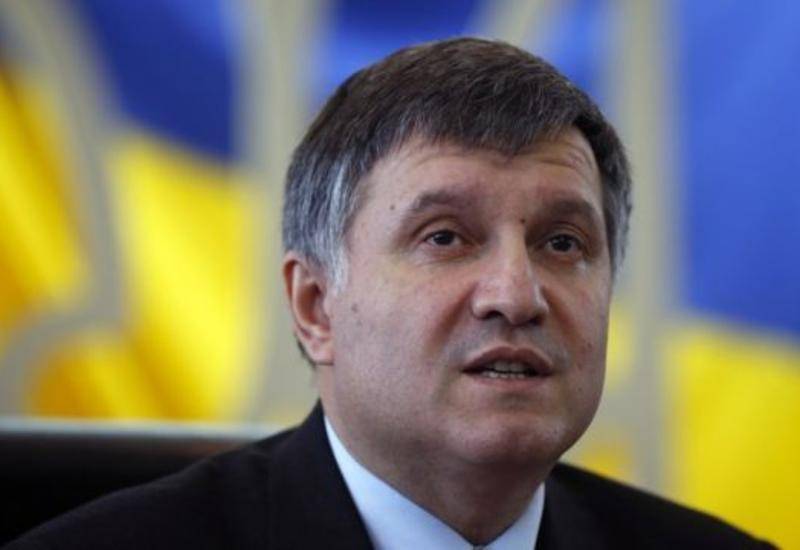 According to Avakov, signals that Poroshenko’s agitators are trying to bribe citizens come to the Ministry of Internal Affairs from Kiev and Kiev region, Odessa, Kharkov regions and several other regions of the country.

The minister also told an approximate scheme of actions of supporters of Poroshenko. Agitators go to the addresses of the least affluent citizens and ask if they are ready to vote for Petro Poroshenko. If citizens answer in the affirmative, they are offered help.

The minister said that his department was not only aware of such actions of Poroshenko’s supporters, but also began checking more than two thousand people who were involved in this scheme as voters, mediators or buyers of votes. Avakov did not forget to give a moral assessment of what was happening, calling the bribery of voters from budget funds an incredible abomination.

Despite the fact that Avakov is the current Minister of Internal Affairs and, as it were, a direct subordinate of Poroshenko, he is an independent figure and has a certain political weight.

Relations between Poroshenko and Avakov have always been strained, and a similar attack by the head of the Ukrainian Ministry of Internal Affairs on the eve of the election can be explained by two reasons. Either Avakov decided to openly play against Poroshenko, or Kiev thereby demonstrates imaginary democracy and the absence of privileges even for the incumbent president, that is, he simply "puts dust in his eyes."
Ctrl Enter
Noticed oshЫbku Highlight text and press. Ctrl + Enter
We are
Avakov: Almost all presidential candidates in Ukraine violate the law
Avakov offers Russia a strange exchange
Reporterin Yandex News
Read Reporterin Google News
Information
Dear reader, to leave comments on the publication, you must sign in.