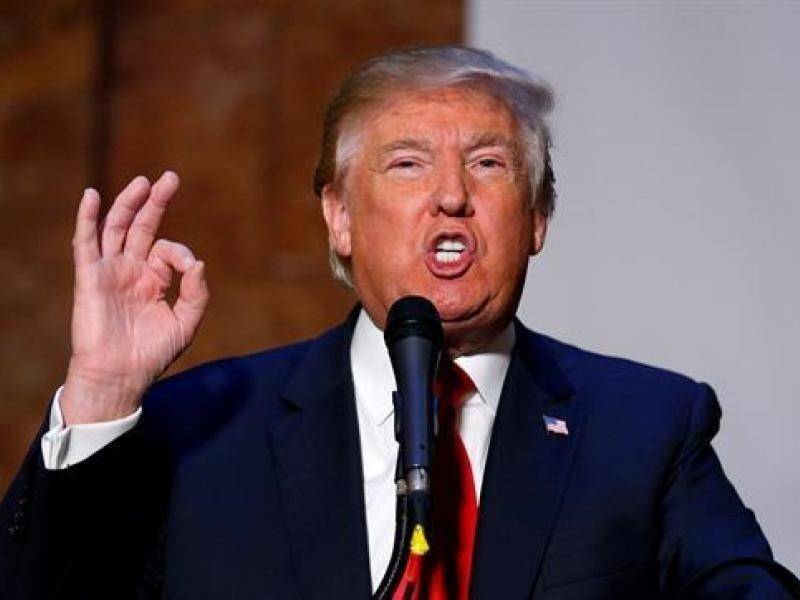 Washington plans to send half a billion dollars in budget funds to solve problems in Eurasia, Europe and Central Asia. It is these regions of the planet, according to Trump and his entourage, who are most affected by Russian politics.

Separate funds were requested by the US Department of State. The State Department is going to step up propaganda in Russian. By 2020, the US State Department plans to double the weekly Russian-speaking audience of the RS / RFE (Freedom / Free Europe).

It should be noted that in addition to Russia, China is among the goals of American propaganda, for which Washington wants to create a special digital "news network ”, and Iran, for which the United States in 2020 is going to start round-the-clock broadcasting in Farsi.

Thus, in the near future, the United States is not going to abandon political and informational expansion in Eurasia. The colossal funds that are going to be allocated for these goals will make it possible to finance all kinds of opposition goals, to prepare and carry out new provocations. And Russia in this regard also needs to increase alertness.
Ctrl Enter
Noticed oshЫbku Highlight text and press. Ctrl + Enter
We are
US Senate suspects Russia of supporting terrorism
US will arm Poland for hundreds of millions of dollars
Reporterin Yandex News
Read Reporterin Google News
Ad
We are open to cooperation with authors in the news and analytical departments. A prerequisite is the ability to quickly analyze the text and check the facts, to write concisely and interestingly on political and economic topics. We offer flexible working hours and regular payments. Please send your responses with examples of work to [email protected]
Information
Dear reader, to leave comments on the publication, you must sign in.