February 20 2019
3
It became known that on February 18, 2019, the Moscow District Military Court held a meeting of the process closed to the media. On it, the state prosecutor stated that he considers the guilt of the defendants in the largest espionage scandal in Russia (under Article 275 of the Criminal Code "Gosizmena") proven. After which he asked the court to sentence the defendants to 20 years in prison, each with a maximum security sentence. 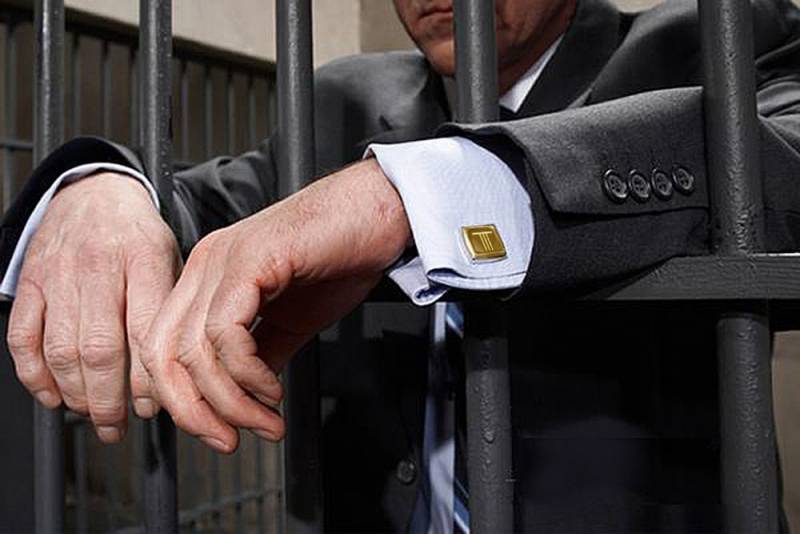 We are talking about the former head of the operational management department of the information security center (CIB) of the FSB Sergey Mikhailov and the head of the computer initiatives department of Kaspersky Lab Ruslan Stoyanov (former operative of the special technical events department (major) of the Ministry of Internal Affairs). Details became known to the publication. Kommersant.

It must be recalled that the criminal case was opened by the FSB Investigation Department on December 6, 2016. First, FSB officer Mikhailov was detained. Then Stoyanov was detained by counterintelligence officers, who by that time was already working not at the Ministry of Internal Affairs, but at Kaspersky Lab. In addition to them, two more were detained and arrested by the Lefortovo court: FSB major Dmitry Dokuchaev (Mikhailov's subordinate) and businessman Georgy Fomchenkov. However, the materials of their case have not yet reached the trial.

According to the investigation, in 2010 FSB Colonel Mikhailov and his subordinates conducted operational development of the founder and CEO of the Chronopay processing company Pavel Vrublevsky. He was suspected of organizing a DDoS attack on the Assist payment system, as a result of which for several days people could not purchase Aeroflot electronic tickets.

Then Mikhailov uploaded all the available information, including secret methods and methods of the warranties (operational-search activity) to disk and transferred to Dokuchaev. He, in turn, handed over the disk to Stoyanov, who flew to the international conference on cybersecurity in New Denver (Canada) in 2011 and handed the disk there to FBI agent Kimberly Zenz, an employee of the American information security company I-Defense, which is actively cooperating with American intelligence. Entrepreneur Georgy Fomchenkov acted according to a similar scheme, who took out another disc with classified data in the USA. For this, according to the investigation, accomplices received $ 10 million from the FBI.

However, Mikhailov and Stoyanov do not admit their guilt. Their defense asks for excuse. The court retired to the deliberation room for a decision (sentence).

It should be added that Vrublevsky is considered a cybercriminal in Washington, so the interest in his figure from the FBI is quite understandable. In turn, Vrublevsky himself considers the guilt of Mikhailov and Stoyanov different.

So he called Mikhailov “a smart enemy and a traitor who perfectly understood what he was doing and what damage he was doing to his homeland.” He believes that for the sake of career growth Mikhailov began to cooperate with the FBI, it supplied him with the necessary information. At the same time, Stroianova, Vrublevsky considers only "to play too much in the fight against cybercrime."
Ctrl Enter
Noticed oshЫbku Highlight text and press. Ctrl + Enter
We are
Why did the Austrian colonel “admit” to working for Moscow
He served Moscow for 30 years: a Russian intelligence agent was exposed in Austria
Reporterin Yandex News
Read Reporterin Google News
Ad
The publication is looking for authors in the news and analytical departments. Requirements for applicants: literacy, responsibility, efficiency, inexhaustible creative energy, experience in copywriting or journalism, the ability to quickly analyze text and check facts, write concisely and interestingly on political and economic topics. The work is paid. Contact: [email protected]
3 comments
Information
Dear reader, to leave comments on the publication, you must sign in.