Russian Foreign Ministry: US and Ukrainian exercises in the Black Sea - a dangerous idea 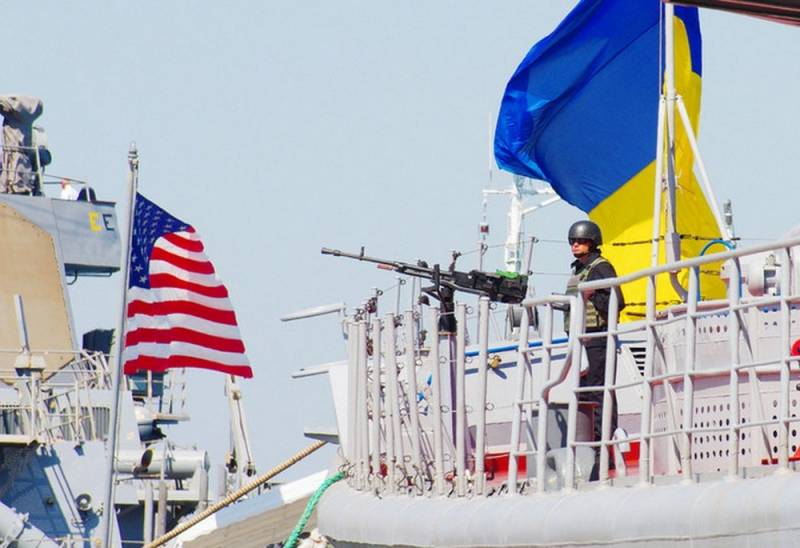 Deputy Foreign Minister Sergei Karasin said that Russia considers it dangerous to conduct military exercises in Ukraine and the United States in the Black Sea.

According to a statement by the Ministry of Defense of Ukraine, preparations for joint warship exercises in the northwestern Black Sea have already begun.

It is planned that the exercises will be held in the Kherson, Nikolaev and Odessa regions according to NATO standards at sea, land, in the air and under water. Ships of Bulgaria, Turkey, the USA and Ukraine will take part in the exercises.

The alarm of the Russian Foreign Ministry is well founded. After the Ukrainian Navy staged a provocation in the territorial waters of Russia in the Kerch Strait water area in November 2018 and the subsequent statements by the Ukrainian leadership about their intention to attract warships of NATO countries to the next provocation, the likelihood of a conflict situation due to Ukraine’s fault increases.

And taking into account the fact that about 2018 thousand military personnel, 2 ships and aircraft from 30 countries took part in last year's Sea Breeze-19 exercises, the threat becomes just physically tangible.
Ctrl Enter
Noticed oshЫbku Highlight text and press. Ctrl + Enter
We are
Russian Foreign Ministry called the meeting conditions in the “Norman format”
Why is Japan participating in US and British military exercises
Reporterin Yandex News
Read Reporterin Google News
Ad
We are open to cooperation with authors in the news and analytical departments. A prerequisite is the ability to quickly analyze the text and check the facts, to write concisely and interestingly on political and economic topics. We offer flexible working hours and regular payments. Please send your responses with examples of work to [email protected]
2 comments
Information
Dear reader, to leave comments on the publication, you must sign in.