February 12 2019
0
The fact that there was a secret CIA prison in Lithuania where torture was applied to prisoners was reported earlier. Now another evidence has appeared. Saudi Arabian citizen Mustafa Ahmed Adam al-Hawsawi filed a petition to the European Court of Human Rights. The ECHR, in turn, sent a document to the Lithuanian government, as reported by the press service of the Ministry of Justice of the Baltic state. 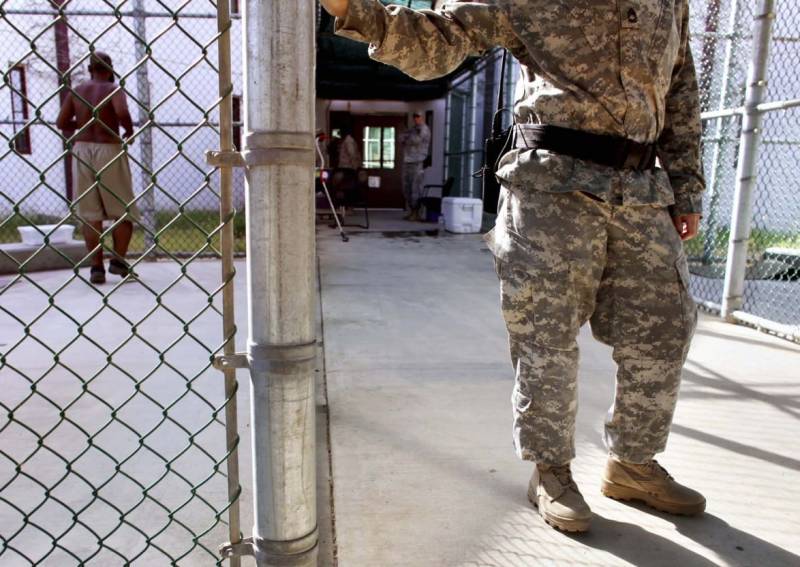 The petition refers to the fact that this citizen was held in a CIA prison located in Lithuania from 2005 to 2006. Moreover, the CIA officers tortured him. Then the prison ceased to exist. It was impossible to provide medical assistance to prisoners on its territory.

The European Court of Human Rights, as a way to resolve the situation, invited the Lithuanian government and Saudi Arabian to conclude a peace agreement before March 22. If this does not happen, then the Lithuanian leadership will be obliged to give the court answers to questions on this case. According to the Minister of Justice of Lithuania Elvinas Jankevičius, the government intends to consider this issue in the near future and make a decision.

The CIA prison was allegedly located near Vilnius, in the village of Antavilyai. But the authorities claimed that she was not there.

There is one caveat in this matter. Mustafa Ahmed Adam al-Hawsawi filed a similar complaint against Poland. According to him, there he was also in a secret CIA prison. But when many documents were declassified in the USA, it turned out that the indicated citizen was being held in Afghanistan at that time. After that, the ECHR dismissed the case against Poland.

But it’s probably difficult to accuse the applicant of intentional lying - it is possible that he was simply not informed in which country he was then imprisoned in.

In May last year, the ECHR ruled that there was indeed a secret CIA prison on Lithuanian territory in 2005-2006, where there were terror suspects. Prisoners were brutally treated and tortured. At that time, another Saudi citizen - Abu Zubaydy - filed a complaint in connection with these circumstances. He was accused of involvement in the terrorist attacks in the United States on September 11, 2001.

Lithuania was supposed to pay this person 130 thousand euros in accordance with the ECHR verdict. But the authorities said that it was practically impossible to enforce this decision - there was no evidence of the very existence of this person. He was later discovered in Guantanamo.

Last July, the UN Human Rights Committee called on the Lithuanian authorities to publish data on the existence of an American secret prison on the territory of this country.
Ctrl Enter
Noticed oshЫbku Highlight text and press. Ctrl + Enter
We are
ECHR punishes Russia for deportation of Georgian illegal immigrants
Poroshenko: Deterring sailors, Russia violates the decision of the ECHR
Reporterin Yandex News
Read Reporterin Google News
Information
Dear reader, to leave comments on the publication, you must sign in.