CNN accuses Trump of "promoting" Russian fish in the US

February 10 2019
1
Opponents of Donald Trump, having no real evidence of his connections with the Kremlin, are forced to generate quite frank nonsense, designed for a very unpretentious listener. 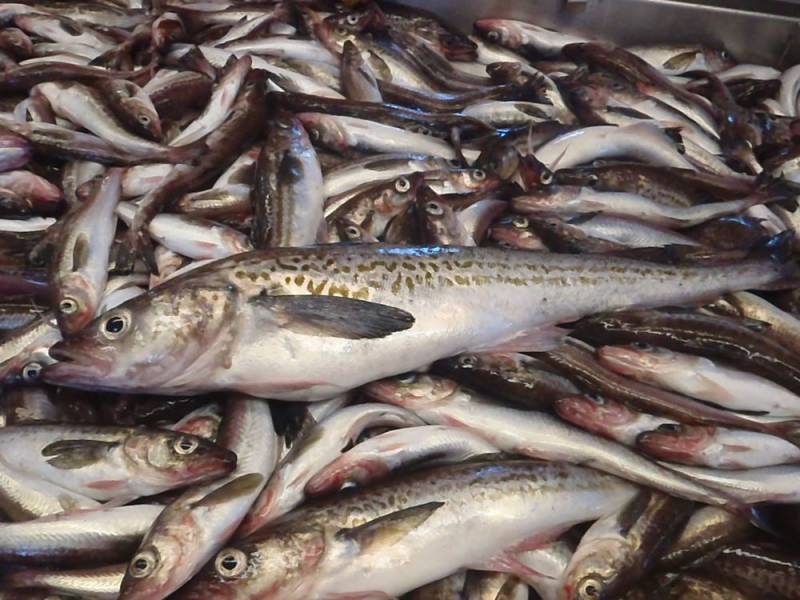 So, CNN saw “Trump’s work for the Kremlin” in that American schoolchildren eat fish sticks made from fish that they caught in Russia in the dining room.

American fishermen linked their hopes for a change in the situation with the introduction of a ten percent duty on Chinese goods. However, Russian pollock was removed from the list and retained its competitive advantage.

At the same time, China introduced reciprocal duties, which, in particular, included pollock caught by American fishermen, which excluded its entry into the Chinese market.

Thus, according to CNN, more than half of the fish sticks that American schoolchildren eat "were made from fish caught in Russia and pumped with additives in China."

I wonder what the gentlemen from CNN will say when they get to the topic of rocket engines that the US is forced to buy from Russia.
Ctrl Enter
Noticed oshЫbku Highlight text and press. Ctrl + Enter
We are
The Americans declared the failure of sanctions against Russia
US State Department: Venezuelan Civil War Scenario Ready
Reporterin Yandex News
Read Reporterin Google News
1 comment
Information
Dear reader, to leave comments on the publication, you must sign in.