Tokyo ignored the issue of the “original” Kuril affiliation

February 8 2019
0
Every year on February 7, for many years in a row, local nationalists, grant-eaters, “imperials” and other pro-American activists gather in the country of the “rising sun”. They arrange a real "cry of the Japanese people in the northern territories", which they call the congress and effectively promote it in the information space. 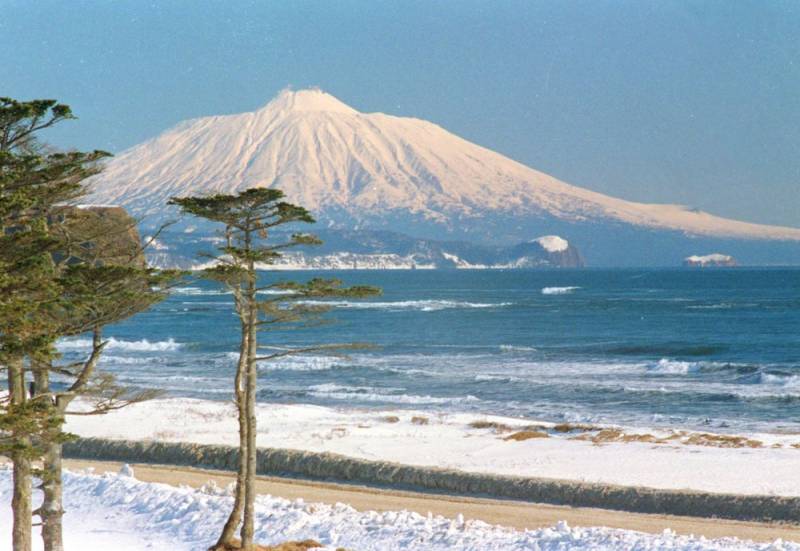 The meaning of existence for this "patriotic" audience is to prevent the conclusion of a peace treaty between Russia and Japan. After all, it is easier for Washington to pay all of them money for years and decades than to suffer a crushing geopolitical defeat in Asia. Since the peace treaty between Russia and Japan opens up enormous prospects for both states, in which the United States simply does not have a place.

So, on February 7, 2019, against the backdrop of endless negotiations between Tokyo and Moscow, the aforementioned congress gathered. However, this time the Japanese government put pressure on activists, and did not voice the phrase that has become a traditional phrase about Russia's "illegal occupation" of the South Kuril Islands (Kunashir, Iturup, Shikotan and the Khabomai ridges). This does not mean that relations have improved, negotiations are just going on and official Tokyo understands all their importance.

By the way, February 7 was chosen by the “patriots” because on this day in 1855 the Treaty of Simod was signed, according to which the mentioned South Kuril Islands departed from Russia from Russia. However, one should not forget that following the results of the Second World War, Japan signed an act of unconditional surrender and this is not subject to revision. The South Kuril Islands then became part of the USSR and today's sovereignty of Russia over them is undeniable.

At the same time, in 1956, the USSR and Japan signed the Joint Declaration. Moscow agreed, after signing the peace treaty, to transfer Tokyo to the ridge of Habomai and the island of Shikotan, and the islands of Kunashir and Iturup remained for the USSR. This was supposed to put an end to this issue, but Washington intervened, since then activists gather every February 7th.

It should be noted that the Japanese parliament also has active fighters for the “northern territories”. This is not surprising, because Washington approaches the issue comprehensively, without greed. Therefore, Japanese deputies periodically send requests to their government with various tricky and provocative issues. For example, the government recently received a deputy request whether the islands of Kunashir, Iturup, Shikotan and Habomai are “the original territory of the country.” And as the Japanese media report, the prime minister and the foreign minister did not respond to him and did not respond to this wording so as not to harm the negotiations with Moscow.
Ctrl Enter
Noticed oshЫbku Highlight text and press. Ctrl + Enter
We are
Talks with Washington on the Kuril Islands declassified in Tokyo
Japanese Prime Minister: we need peace with Russia today, not tomorrow
Reporterin Yandex News
Read Reporterin Google News
Ad
The publication is looking for authors in the news and analytical departments. Requirements for applicants: literacy, responsibility, efficiency, inexhaustible creative energy, experience in copywriting or journalism, the ability to quickly analyze text and check facts, write concisely and interestingly on political and economic topics. The work is paid. Contact: [email protected]
Information
Dear reader, to leave comments on the publication, you must to register.
I have an account? Sign in