Ambassador of Russia: The next hunt for “Russian spies” begins in Lithuania

February 7 2019
0
Little Lithuania, which is located geographically and according to other parameters on the periphery of the European Union, is forced to constantly escalate anti-Russian hysteria in order to attract attention. 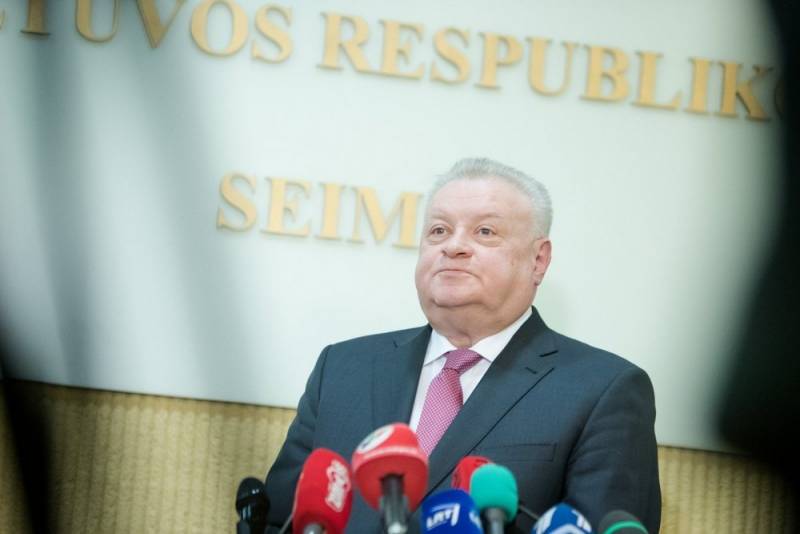 During an interview for RIA News, Ambassador of the Russian Federation to Lithuania Alexander Udaltsov announced that a new wave of hunting for Russian spies is expected ahead of the elections.

The diplomat also noted that the unfriendly steps of Lithuania will not go unnoticed by Russia and the answer to them will be given on the basis of reciprocity.

According to the ambassador, despite Moscow’s desire to resolve issues arising exclusively through political and diplomatic means, Lithuania follows NATO’s lead and has ceased to cooperate with Russia in the military field, having expelled the Russian military attache and refusing to appoint a new one.

Cutting and breaking process political and military ties between Russia and Lithuania (and the countries of the former Soviet Baltic states in general), after the break economic connections is quite logical.

This process will continue until one of the parties has a strategic interest in interacting with the other. In the meantime, there is no such interest, we will continue to observe a deterioration in relations.
Ctrl Enter
Noticed oshЫbku Highlight text and press. Ctrl + Enter
We are
State Duma: US will receive a lightning response on the Black Sea
Europe creates its own school of spies
Reporterin Yandex News
Read Reporterin Google News
Ad
The publication is looking for authors in the news and analytical departments. Requirements for applicants: literacy, responsibility, efficiency, inexhaustible creative energy, experience in copywriting or journalism, the ability to quickly analyze text and check facts, write concisely and interestingly on political and economic topics. The work is paid. Contact: [email protected]
Information
Dear reader, to leave comments on the publication, you must to register.
I have an account? Sign in