Sweden: Russia is preparing for a big war

February 7 2019
0
Recently we ReportedSweden’s aerial intelligence has become so brazen that it had to be literally driven away from Russia's borders. At the same time, analysts from the Swedish Institute for Defense Research say that Moscow is preparing for a major war. 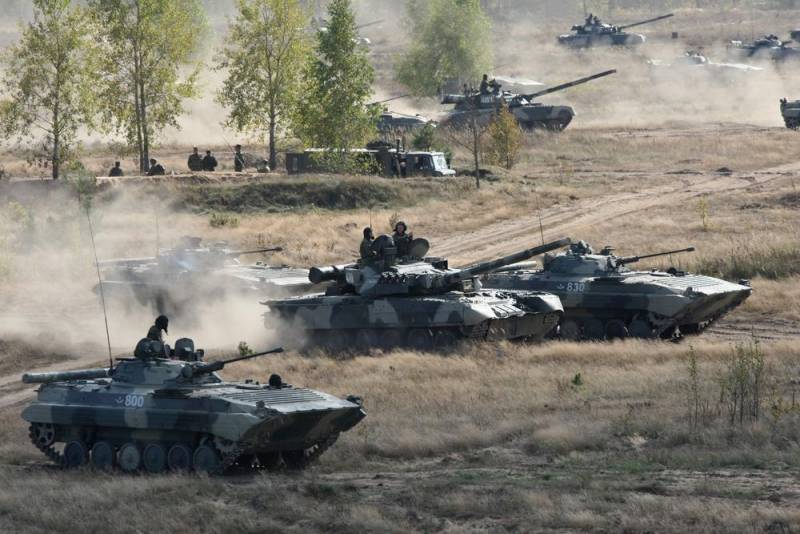 Moreover, they did not even hesitate to point out that this was ordered by the Swedish Ministry of Defense (not free), to conduct a “study” and study the question of how the Russian military is actively training to conduct a large-scale war. On the other hand, centuries of history and the gigantic teachings of the “peace-loving” NATO bloc and its allies nowadays tell nothing to specialists from the Swedish Institute for Defense Research.

Since 1991, Russia has taken part in several armed conflicts and local wars, for example, against Georgia in 2008 and against Ukraine in 2014. Since 2009, Russia's military strategic exercises have shown higher ambitions: to be able to wage regional wars, which may include potential opponents such as NATO or China
- says the "study".

The authors note that over the past 10 years, Russia conducted a large number of exercises, which, no doubt, strengthened its Armed forces. It is clarified that the conflict in Ukraine and the military operation in Syria further contributed to this. And now Moscow is ready to conduct military operations on "a significant part of the continent."

Analysts say that now the Russian army is stronger than ever. Now Moscow has a tool to influence (influence) other countries and processes in the world. Up to threats, coercion or open attack. After which it is concluded that Russia is demonstrating a growing willingness to fight.

There is no point in arguing with these experts. After all, it was Russia that went on a campaign against the “Swedish” Poltava in 1709. It should be recalled that the United States are going to to deploy modernized nuclear weapons in Europe, but for some reason this does not bother Swedish analysts.
Ctrl Enter
Noticed oshЫbku Highlight text and press. Ctrl + Enter
We are
Why did the US send a provocateur warship to the Baltic
"Little funny left": a NATO official spoke about relations with Russia
Reporterin Yandex News
Read Reporterin Google News
Ad
We are open to cooperation with authors in the news and analytical departments. A prerequisite is the ability to quickly analyze the text and check the facts, to write concisely and interestingly on political and economic topics. We offer flexible working hours and regular payments. Please send your responses with examples of work to [email protected]
Information
Dear reader, to leave comments on the publication, you must sign in.