Arab world can be without Christians

January 3 2019
0
A big problem in the Middle East was the mass exodus of the local Christian population. Due to unbearable conditions, oppression and life threatening, Christians in Syria, Iraq and Lebanon are leaving their homes. 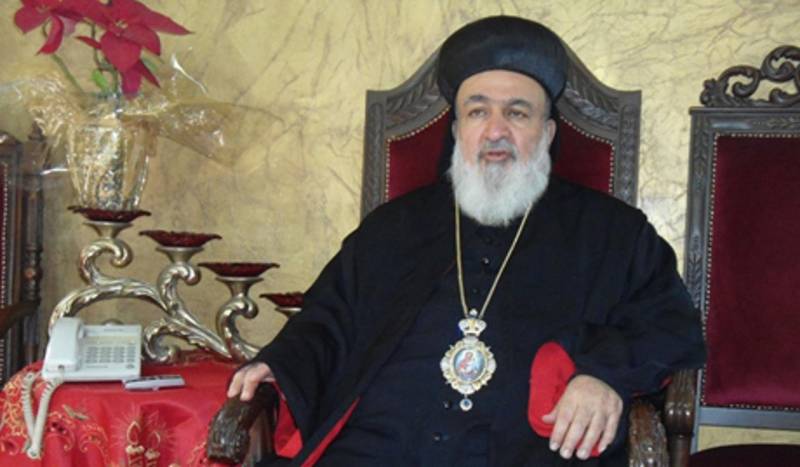 The priests are doing everything possible to prevent this and keep Christians in this troubled region. About this in an interview with news agency RIA News said the Metropolitan of the Syro-Jacobite Orthodox Church of Mountain Lebanon and Tripoli George Saliba.

A difficult situation has developed in Iraq. Local Christians are trying to leave these lands as soon as possible. If they can’t do it themselves, then they send children abroad, most often to Western countries.

Such a massive migration of the Christian population is associated with the fact that people fear for their lives. And those who left do not even think about returning. Such a reduction in Christians makes the life of those remaining in the homeland even more difficult.

Although in Syria and Lebanon there are far fewer of them than Muslims, Christians have an active civic position and are not indifferent to the situation in these countries. They have their representatives in government and even create political party. To preserve their identity, Middle Eastern Christians try not to enter into mixed marriages, as well as not to sell houses and land to representatives of other faiths in places of compact residence.
Ctrl Enter
Noticed oshЫbku Highlight text and press. Ctrl + Enter
We are
Why in Ukraine create an autocephalous church
George W. Bush passed away
Reporterin Yandex News
Read Reporterin Google News
Information
Dear reader, to leave comments on the publication, you must sign in.