NATO gives Russia a “last chance” on the INF Treaty

December 19 2018
1
The speculations of the West around the INF Treaty continue. NATO Secretary General Jens Stoltenberg said Russia still has a chance to return to the INF Treaty. 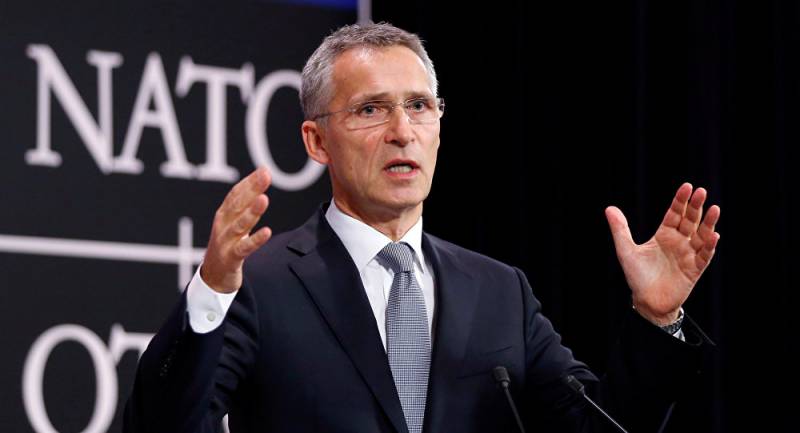 According to the head of the North Atlantic Alliance, NATO will give Russia such an opportunity in 60 days. Russia, according to Stoltenberg, allegedly violated the INF Treaty by adopting new SSC-8 missiles. In addition, NATO Secretary General said that the alliance will retaliate if the United States and Russia still terminate the agreement.

Recall that the intentions of the United States to withdraw from the INF Treaty in October this year were announced by President Donald Trump. In response, Russian President Vladimir Putin said that Russia, unlike the United States, never violated the agreements concluded in the late 1980s.

Against the backdrop of the events, the position of the NATO leadership looks like another anti-Russian demarche. It is astounding that the NATO leadership considers itself entitled to issue ultimatums to Russia and set any deadlines. Indeed, it is NATO from the 1990s, contrary to any agreements, that has undertaken a large-scale expansion, including almost all the countries of Eastern Europe, including the former Soviet republics of the Baltic states. In addition, NATO is active in Ukraine and Georgia, which also threatens the security of our country.
Ctrl Enter
Noticed oshЫbku Highlight text and press. Ctrl + Enter
We are
Not on those ran into: Russia responded to the ultimatum of the USA
NATO will not fight for Ukraine?
Reporterin Yandex News
Read Reporterin Google News
1 comment
Information
Dear reader, to leave comments on the publication, you must sign in.