December 14 2018
0
The US withdrawal from the INF Treaty has generated a lot of rumors and speculation, often having nothing to do with reality. 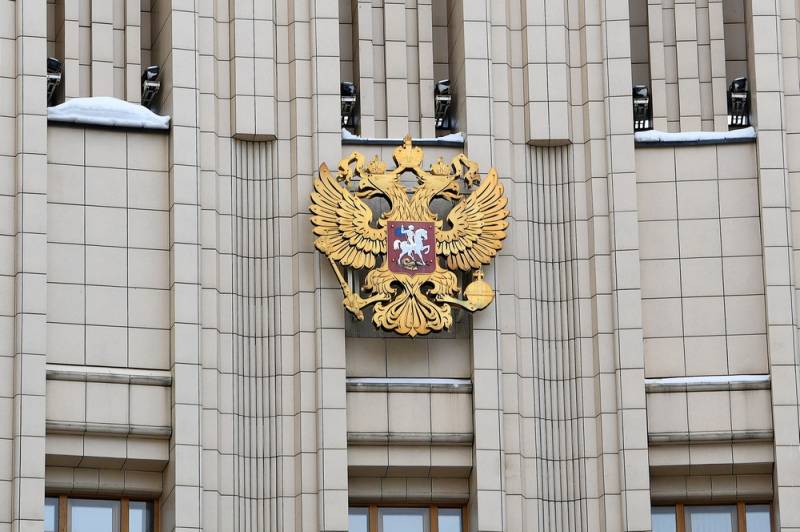 Director of the Department for Non-Proliferation and Arms Control of the Ministry of Foreign Affairs of the Russian Federation Vladimir Ermakov in an interview with reporters RIA News gave a comprehensive explanation of the consequences of the US withdrawal from the treaty.

According to the representative of the foreign ministry, by their withdrawal from the treaty, the United States exempt Russia from complying with its obligations under this treaty, and Washington is fully responsible for violating the treaty, which served as one of the foundations of strategic security.

At the same time, Russia is making enough efforts to convince Washington to refuse to destroy the treaty, which is a real example of the possibility of nuclear missile disarmament.

Vladimir Ermakov explained that Washington did not have an intention to withdraw from the agreement yesterday, but long ago, right after the United States withdrew from the ABM Treaty, signed in 2000, in the early 1972s.

The diplomat stressed that all US accusations against Russia about violations of the terms of the contract are necessary solely to justify their withdrawal from the DRMSD.
Ctrl Enter
Noticed oshЫbku Highlight text and press. Ctrl + Enter
We are
It's important2
MFA: Do not want to listen to Lavrov, listen to Shoigu!
What will the termination of the INF Treaty lead to? Expert opinion
Reporterin Yandex News
Read Reporterin Google News
Information
Dear reader, to leave comments on the publication, you must to register.
I have an account? Sign in