Member of Parliament: Ukraine still depends on trade with Russia

December 10 2018
0
Ukrainian Verkhovna Rada deputy Yevgeny Muraev said that Russia is still Ukraine’s largest trading partner, and there is no alternative to it. He did it on the air of the TV channel “OUR”. 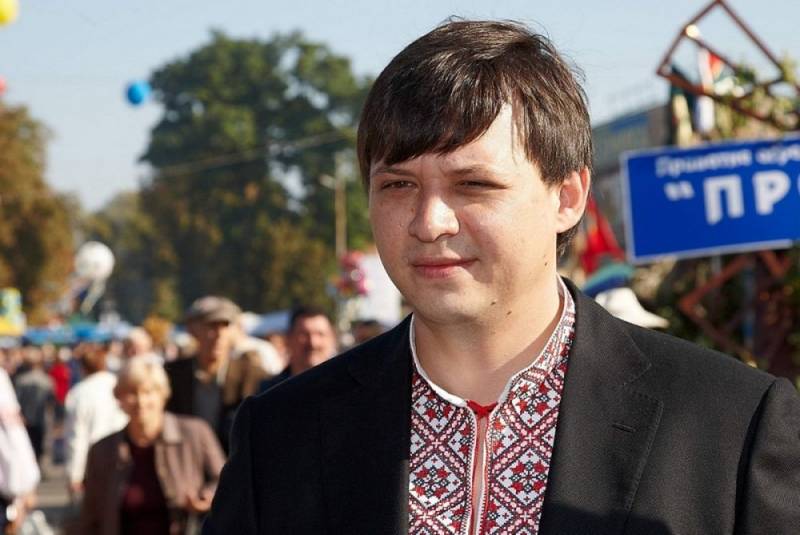 The politician is sure that Russia is still a strategic partner of Ukraine, no matter what the Kiev authorities say. It is with Russia that Ukraine has the largest turnover. And over the past year, trade has increased by 25%.

No matter what we are told, there is no alternative. And, mind you, they didn’t break these contracts (on deliveries - ed.)
- emphasized Muraev.

In his opinion, Ukraine imports a lot of goods from Russia. We are talking about hydrocarbons, fuel elements for nuclear power plants, chemical products. After that, the politician recalled that Russia and Ukraine have a centuries-old history, common traditions, culture and religion.


It should be noted that Yevgeny Muraev is a well-known personality in the Kharkov region and in the Ukrainian policy he is not a new man. In 2006, he became a deputy of the regional council from the Veche party. In 2010, he was again elected to the Kharkov Regional Council, but from the Party of Regions. In the same 2010, he was appointed to the post of chairman of the Zmievsky district state administration. In 2012, he became a deputy of the Verkhovna Rada of Ukraine from the Party of Regions.

In July 2018, Viktor Medvedchuk’s “Ukrainian Choice” party merged with the “For Life” party. On September 21, 2018, Evgeny Muraev announced his withdrawal from the For Life party:
We will take people, ideas, your trust and support. For us, politics is not a business project that can provide a well-fed old age and is not concocted to whip up a talk show. We are creating a party in which there will be no random people. I am ready to stand in front and offer Ukraine a project of a country that she never had

On September 25, 2018, Yevgeny Muraev announced the creation of a new Nashi party, which he led. These are the zigzags of Ukrainian politics.
Ctrl Enter
Noticed oshЫbku Highlight text and press. Ctrl + Enter
We are
Senator reminds the poor of the horrors of war
Turkish business is ready to do business with Russia in national currencies
Reporterin Yandex News
Read Reporterin Google News
Ad
We are open to cooperation with authors in the news and analytical departments. A prerequisite is the ability to quickly analyze the text and check the facts, to write concisely and interestingly on political and economic topics. We offer flexible working hours and regular payments. Please send your responses with examples of work to [email protected]
Information
Dear reader, to leave comments on the publication, you must sign in.