Russia is losing the Far East

March 8 2018
13
China continues to actively explore the Russian Far East, making huge investments in it. The other day, Chinese Ambassador to Russia Li Hui, visiting Vladivostok, said that China's total investment in the development of the Far East amounted to more than $ 30 billion. The largest investments Chinese business directs to the oil and gas industry, agriculture, and the financial sector. 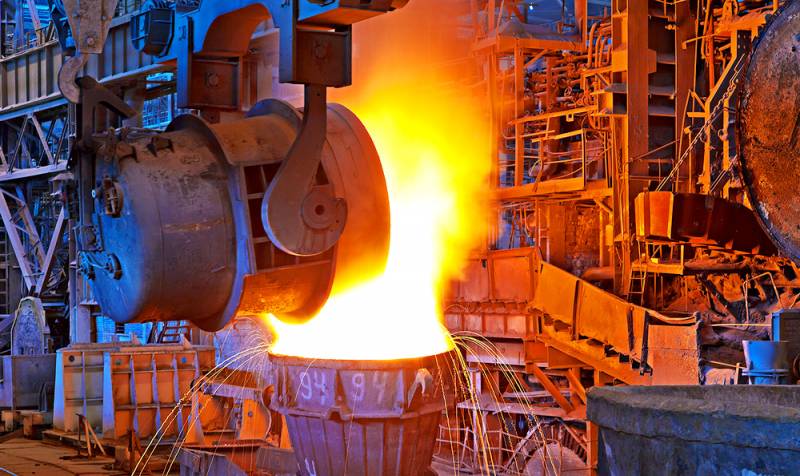 Every year, China invests $ 116 billion in foreign countries, of which $ 7 billion falls to Russia. It has long been known that the Far East and some regions of Eastern Siberia are of great interest to China. Given, on the one hand, the close geographical proximity, and on the other hand, the richest resources of these Russian regions, China's interest is understandable. Now, Chinese investments account for 85% of all foreign investment in the development of the Far East. Today, only 20 Chinese enterprises operate in Vladivostok and in the territories of priority development, and it is obvious that their number will only grow in the future.

Chinese entrepreneurs have long been actively working in the Far East and Eastern Siberia. Of course, they are primarily interested in natural resources. A century ago, Chinese traders and semi-criminal elements penetrated the Far East for furs, ginseng. Now the activities of Chinese businessmen are mostly legal. However, in many cities of the Far East, there are more and more Chinese firms and Chinese workers. It is known that the Chinese leadership does not at all prevent the “creeping” relocation of Chinese workers to the regions of the Far East, realizing that this way it increases its influence in the Far East and at the same time solves the problems of overpopulation of the northeastern and eastern provinces of China, from where it comes to the Far East the bulk of migrants.

Russia prefers to be friends with China, but this does not mean that we should not worry about the Chinese economic expansion in the Far East. Firstly, the Far East is an extremely sparsely populated region of Russia, especially in proportion to its area. Secondly, the Chinese business, acting quite expansively, does not contribute at all to the development of the Russian business itself. After all, Chinese companies are quite assertive and active, leaving no room for Russian competitors.

Although, on the other hand, the quality of infrastructure in the Far East is improving, jobs are appearing, including for the local population, more and more impressive money is being received, some of which goes to the development of territories. Chinese investments not only develop interesting projects, but also contribute to the further growth of the economic dependence of the Far East on neighboring China. Which is not surprising, given the enormous distance to Central Russia and the complexity of transport links.

What should Russia do in this situation? Attempts to more actively develop the Far East are also being undertaken by the Russian government. It was not in vain that the law on the Far Eastern hectare was adopted - somewhat “clumsy", but the correct one is that it draws attention to the very urgent problem of low population and undeveloped Far Eastern territories. Another thing is whether Moscow will be able to compete with Beijing in the current situation, or whether it will have to admit that China will invest more and more in the future in the future of the Far East than Russia itself.
Ctrl Enter
Noticed oshЫbku Highlight text and press. Ctrl + Enter
We are
It's important72
Are there “colossal reserves” of gas in Ukraine?
China quietly takes over the Russian Far East
Reporterin Yandex News
Read Reporterin Google News
13 comments
Information
Dear reader, to leave comments on the publication, you must to register.
I have an account? Sign in