In Moscow, thousands of people were evacuated from shopping centers

November 28 2018
0
In the Russian capital, again an epidemic of anonymous calls about the mining of important objects. 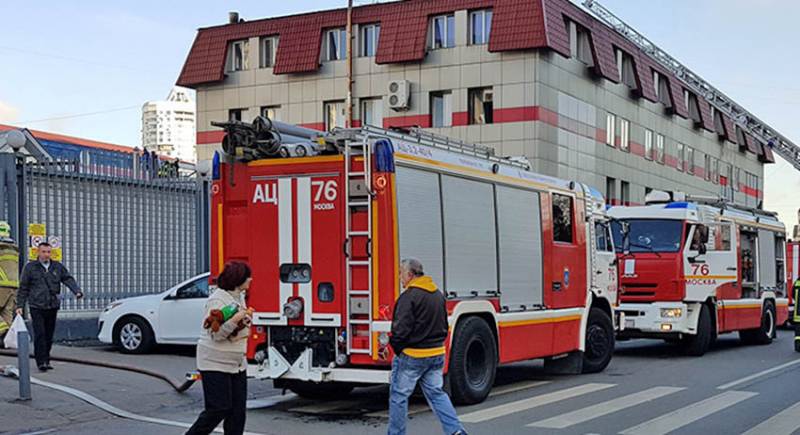 Operatives and dog handlers work in the buildings of shopping centers. In general, more than 3,75 thousand people were evacuated from the surveyed facilities.

Also in the media there was information that visitors and employees were evacuated from the premises of the Kiev railway station in Moscow. However, then it turned out that the station continues to operate normally. But cynologists and intelligence agents arrived on its territory.

Recently, a series of anonymous calls about the “mining” of various infrastructure objects are being carried out more and more often. It is possible that these calls may be a planned provocation by the anti-Russian forces.

For example, a year ago, shopping centers in droves were evacuated in St. Petersburg. Then it was possible to establish that most of the calls were made from the territory of Ukraine.

If we recall that now the relations between our countries are very tense due to the events in the Kerch Strait, then the epidemic of anonymous calls can be explained.
Ctrl Enter
Noticed oshЫbku Highlight text and press. Ctrl + Enter
We are
“Shoot back”: Ukrainian sailors talked about the orders of the command
The US tried to humiliate Russia in space?
Reporterin Yandex News
Read Reporterin Google News
Ad
We are open to cooperation with authors in the news and analytical departments. A prerequisite is the ability to quickly analyze the text and check the facts, to write concisely and interestingly on political and economic topics. We offer flexible working hours and regular payments. Please send your responses with examples of work to [email protected]
Information
Dear reader, to leave comments on the publication, you must sign in.