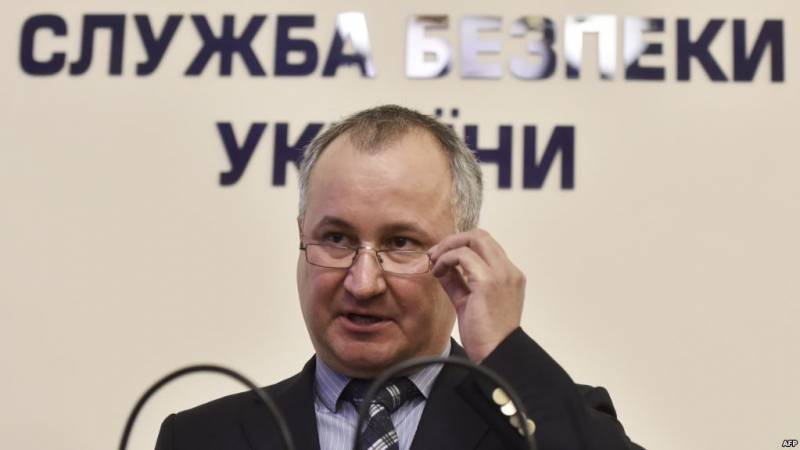 Thus, the head of the Ukrainian special services confirmed the words of the Deputy Permanent Representative of Russia to the UN, Dmitry Polyansky, who stated that two employees of the Security Service of Ukraine were on the detained boats.

This fact was established by the FSB of Russia. It turned out that, for example, on the Nikopol boat there was a senior lieutenant Andriy Drach, an officer in charge of the 7th division of the Main Directorate of Military Counterintelligence of the Security Service of Ukraine.

According to the director of the SBU, his subordinates performed tasks on counterintelligence support of the Naval forces of Ukraine. Interestingly, before this statement, the commander of the Ukrainian Navy Igor Voronchenko refuted the statement of the Russian side on the presence of counterintelligence on the detained ships.

Now Vasily Hrytsak claims that the presence of SBU officers on boats did not contradict Ukrainian law. The head of the Ukrainian special service did not spread about the purpose for which it was necessary to send counterintelligence to boats with crews of several sailors.
Ctrl Enter
Noticed oshЫbku Highlight text and press. Ctrl + Enter
We are
It's important3
Ukrainian sailors admitted: it was a provocation
Ukrainian ships in the port of Kerch: video published
Reporterin Yandex News
Read Reporterin Google News
1 comment
Information
Dear reader, to leave comments on the publication, you must to register.
I have an account? Sign in