USA: China came up with a system of total control

November 22 2018
0
Blatant lies, juggling facts, accusing opponents of non-existent sins - have long been a hallmark of the external policy USA. At the same time, the Americans are not at all embarrassed by the absence of any evidence. 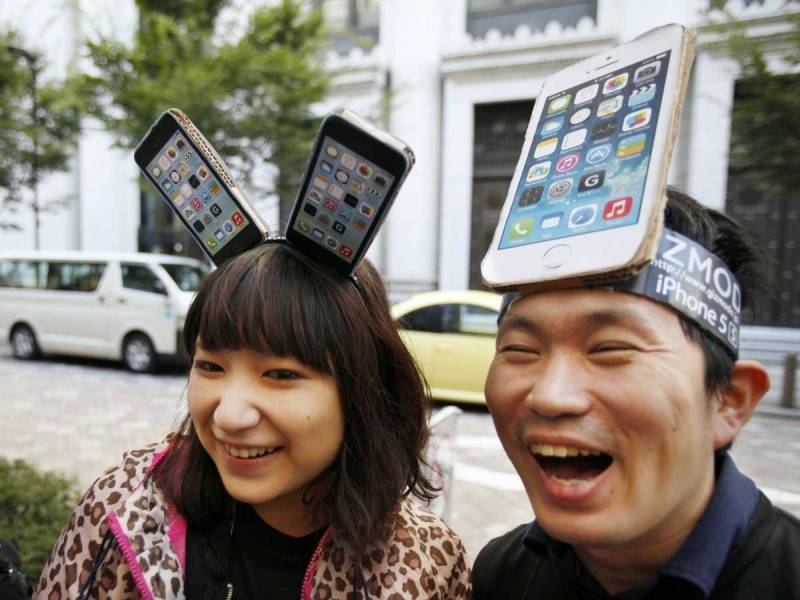 Recently, American officials and politicians have been actively dispersing the topic that China is creating a system of "social rating", which, they assure, is a system of total control.

Vice President Mike Pence launched the attacks on the PRC on October 4, and said: China has created a “social rating” - a “system focused on controlling virtually every side of human life."

If you go back to the recent past, you can recall US Secretary of State Colin Powell, who was brandishing a test tube at the UN and said that Iraq was using chemical weapons.

Is it necessary to say that after the Americans bombed Iraq in the Middle Ages, nothing was found there that could at least be attributed to chemical weapons?

The groundlessness of Pence’s attacks made one of the authors of the popular Foreign Policy publication write material refuting the statements of the American vice president.

In particular, the author in his material convincingly showed that such a system has long existed in the United States, and by its manufacturability it can give odds to the Chinese.

This is a credit rating, which is based on data from social networks and information collected by the NSA.

The American journalist believes that in the case of the statement by Pence, we are talking about an elementary substitution of concepts for the sake of the political moment.

Summing up, we can say that the scheme that worked in 2003 against Iraq is now unlikely to play against China - the weight categories are too different, and the international community has ceased to believe in the allegations of the United States.
Ctrl Enter
Noticed oshЫbku Highlight text and press. Ctrl + Enter
We are
US ready to start cold war, but not with Russia
Russia will run out of oil: Prince Saud made a “prediction”
Reporterin Yandex News
Read Reporterin Google News
Ad
We are open to cooperation with authors in the news and analytical departments. A prerequisite is the ability to quickly analyze the text and check the facts, to write concisely and interestingly on political and economic topics. We offer flexible working hours and regular payments. Please send your responses with examples of work to [email protected]
Information
Dear reader, to leave comments on the publication, you must sign in.