Almost all Russians had to save on food

November 19 2018
0
The poorer the country, the more its citizens save on food. A survey of Russian citizens on the topic of cost savings when buying food showed the following results. 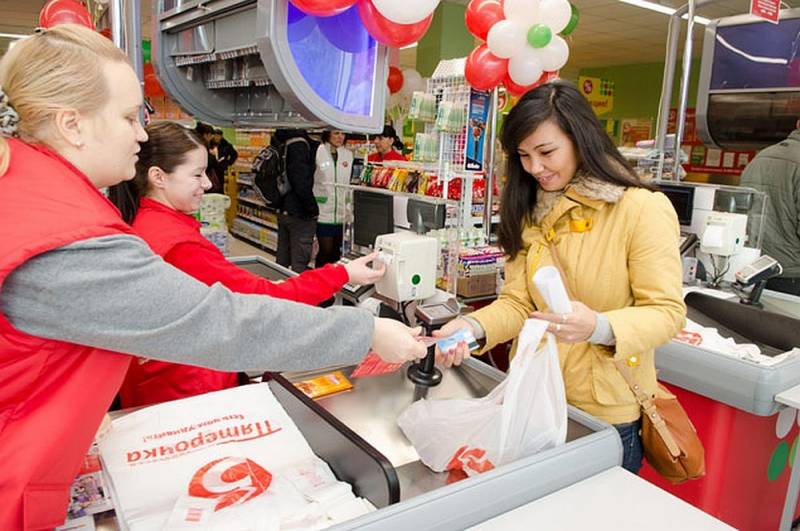 As a result of the survey it was found that 91% of respondents had to save on food - due to the rejection of certain products or the transition to a cheaper segment.

Among the products that you can save on buying in case of a shortage of money were: seafood (65% of respondents), sugar confectionery and fresh fruit (50%), meat (47%).

What part of the income citizens spend on food is an internationally accepted indicator of the country's economic development.

So, according to many years of research, it is believed that the country is most developed if the vast majority of the population spends up to 15% of income.

At the same time, in less developed countries, costs account for 50% of income and force people to abandon some other expenses in order to save money on the purchase of products.
Ctrl Enter
Noticed oshЫbku Highlight text and press. Ctrl + Enter
We are
Poroshenko said the "danger" of cheap gas: the reaction of Ukrainians
Americans told how to relate to Russia
Reporterin Yandex News
Read Reporterin Google News
Ad
The publication is looking for authors in the news and analytical departments. Requirements for applicants: literacy, responsibility, efficiency, inexhaustible creative energy, experience in copywriting or journalism, the ability to quickly analyze text and check facts, write concisely and interestingly on political and economic topics. The work is paid. Contact: [email protected]
Information
Dear reader, to leave comments on the publication, you must to register.
I have an account? Sign in