The US Army is facing serious challenges

November 18 2018
0
Currently, the US Army is experiencing a number of very significant problems. One of the main ones is a lack of resources. This was written by American Lieutenant General Thomas Spoer in the journal National Interest. 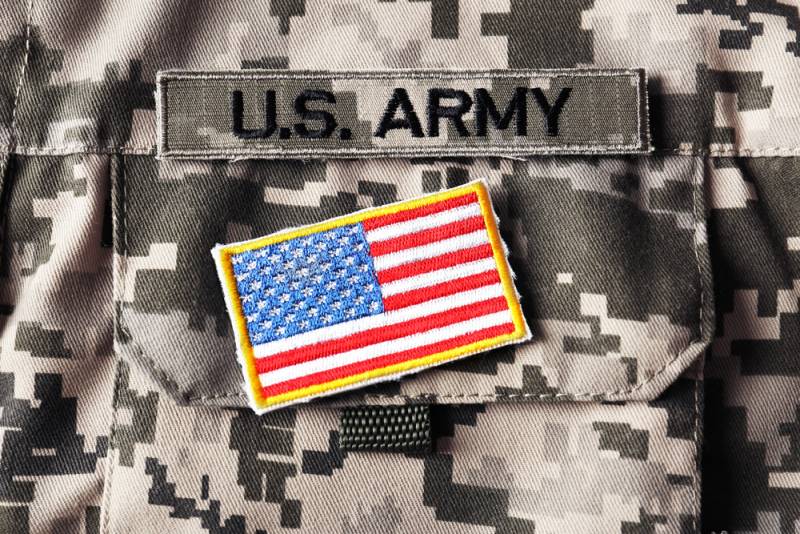 So, in the USA there are physically not enough military personnel. If you count from the end of World War II, the number of personnel is at the lowest level - 476 thousand. While it is necessary, at least 500 thousand. And the naval forces lack ships. To put into practice the US national defense strategy, 355 warships are needed, and in fact there are only 286.

Spoer, who is the head of the Heritage Foundation’s National Defense Center, agreed with those who prepared the Congress report on Washington’s loss of military superiority in the world. The report says that there are five main threats to the Americans, the resources for which they do not have enough to confront, and therefore huge losses are likely. These threats are allegedly countries such as Russia, China, Iran, the DPRK, as well as international terrorism.

The lieutenant general noted that the assessment of the authors of the report is fair, and indicated the underfunding of the army. He recalled that last year the head of the Pentagon, James Mattis, requested an increase in defense spending by 3-5% per year. But President Donald Trump, by contrast, announced an upcoming cut in spending by 4,5%.

Spoer also believes that Washington does not have a strategy to confront Russia and China. In addition, in his opinion, an insufficient number of US troops are present in Europe and the countries of the Indo-Pacific region.

One of the most frightening statements of the report may happen - the US military may lose the next US war in which they will fight
- summed up the American military.
Ctrl Enter
Noticed oshЫbku Highlight text and press. Ctrl + Enter
We are
Ukrainian general fears war for the Sea of ​​Azov
“Successful for Moscow”: the US appreciated the benefits of Russia from the war in Syria
Reporterin Yandex News
Read Reporterin Google News
Ad
We are open to cooperation with authors in the news and analytical departments. A prerequisite is the ability to quickly analyze the text and check the facts, to write concisely and interestingly on political and economic topics. We offer flexible working hours and regular payments. Please send your responses with examples of work to [email protected]
Information
Dear reader, to leave comments on the publication, you must sign in.