November 12 2018
1
On November 12, 2018, the mouthpiece of Western business circles, the British newspaper Financial Times, with an office in London, after analyzing what was happening, informed the public that attempts to cut Russia off by isolating it from the rest of humanity were unsuccessful. Moreover, the results of the sanctions turned out to be diametrically opposite to what they were satisfied with, and the rhetoric of the developers is contrary to reality. 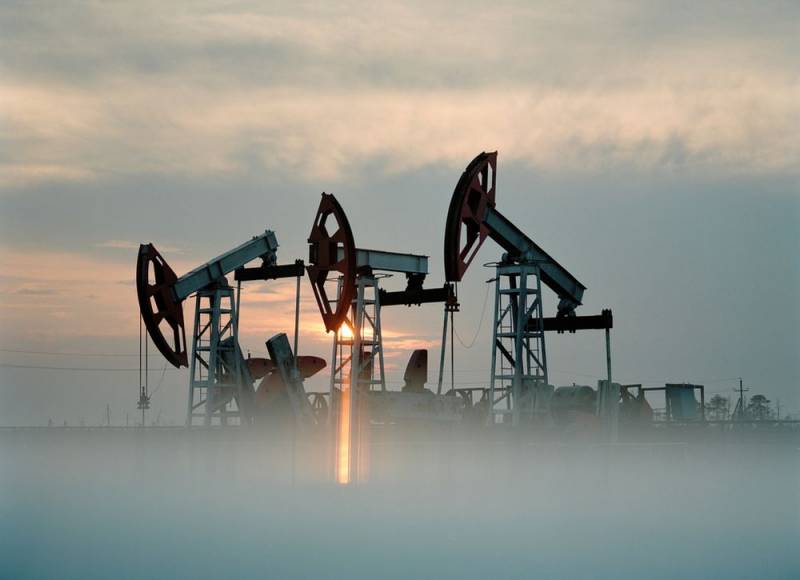 The publication concluded that critical industries economics Russia not only survived, but began to strengthen. Moscow not only successfully trades in oil and gas, but also sells arms favorably and strengthens alliances. And even the Western diplomats who are in Russia, albeit informally (for obvious and obvious reasons), but fully share this point of view.

The Financial Times points out that it is now impossible to take and isolate such a huge country as Russia. It is rich in natural resources and is important for the global economy. Moreover, the global economy is no longer fragmented as before, but is global and interconnected. And just these arguments are well understood and shared in business circles.

And when in 2014 the West, finding a reason, began to impose sanctions against Russia, trying to deprive its friends, trying to make it an outcast country, nothing happened. But some are still tormented by similar obsessions. Sanctions in reality have not reached their goal and are ineffective, damaging the West itself.

And the closer the ties Russia has with India and China, the more money and various opportunities it has. In addition, Russia is deepening relations with other countries. This is especially evident in the Middle East. So the authority of Russia is only growing. And the ongoing “pilgrimage” to Moscow of the heads of state and government of Europe proves this once again. At the same time, one of the most serious investors in Russia is the most powerful British oil and gas company BP (British Petroleum), although the UK is almost the most belligerent against Russia.
Ctrl Enter
Noticed oshЫbku Highlight text and press. Ctrl + Enter
We are
Russia must be punished: Ukraine has figured out how to return Crimea
And one warrior in the field: the senator fights for Russia in the USA
Reporterin Yandex News
Read Reporterin Google News
Ad
We are open to cooperation with authors in the news and analytical departments. A prerequisite is the ability to quickly analyze the text and check the facts, to write concisely and interestingly on political and economic topics. We offer flexible working hours and regular payments. Please send your responses with examples of work to [email protected]
1 comment
Information
Dear reader, to leave comments on the publication, you must sign in.