Israel has plans to destroy Russian S-300s in Syria

November 6 2018
0
Since Russia supplied Damascus with S-300 anti-aircraft missile systems, Israel has stopped bombing Syrian territory. However, they do not stop dreaming about new bombings, as well as about destroying interfering weapons. 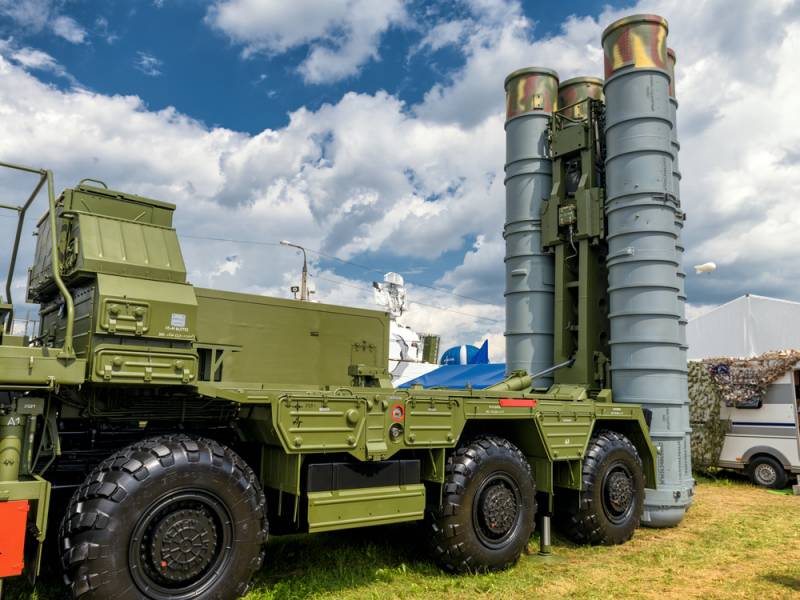 Zeev Elkin, Minister for Jerusalem, Environmental Protection, and Cultural Heritage, who is also one of the chairmen of the Russian-Israeli intergovernmental commission, said Israel is ready to attack the S-300s located in Syria if they “strike at Israeli goals. "

The Israeli minister also advised that the S-300 has a large radius of action, covering the entire territory of his country. He also expressed concern that the Syrians would be "wrong" to use the air defense systems and even shoot down civilian aircraft, although so far no one could blame the Syrian army for anything like that.

Syrians, if they wish, can try to bring down a military plane over Israeli territory or even a civilian plane
- said Elkin.

When he was asked to clarify against whom exactly Tel Aviv intends to act in Syria, the minister replied:

Against installations from which shelling of Israeli territory or Israeli aircraft will be carried out. I really hope that there will not be Russian specialists

S-300 is a defensive weapon. Probably, the representative of the Jewish state had in mind that the Syrians would use air defense systems against Israeli aircraft when they again attack the territory of the ATS. Thus, in advance blaming the Syrian military, he only defends the right of Israel to bomb the territory of a sovereign state with impunity. The near future will show whether Tel Aviv will risk engaging in battle with Russian air defense systems, especially if there is a chance to jeopardize the lives of specialists from Russia.

Earlier, one of the Syrian military experts, retired General Ali Maksoud, said that Russia's supply of S-300 to Syria would be a deterrent for Tel Aviv and would allow a change in the balance of power in the Middle East.

Ctrl Enter
Noticed oshЫbku Highlight text and press. Ctrl + Enter
We are
Will the Russian military be allowed to shoot down American planes?
Chief Rabbi: S-300 is a big mistake for Syria
Reporterin Yandex News
Read Reporterin Google News
Information
Dear reader, to leave comments on the publication, you must sign in.