Hate Day: How US Congressional Elections May End

November 6 2018
0
Today will probably be the hottest day in the United States during the tenure of Donald Trump as president. 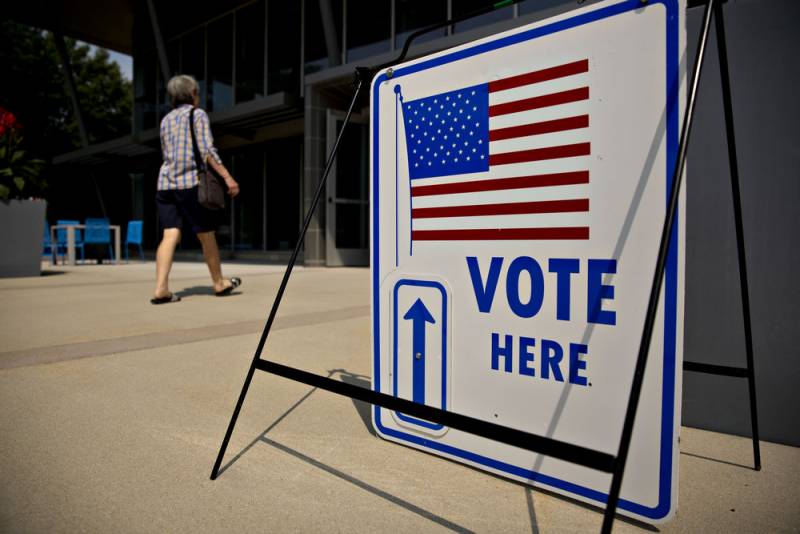 The 2018 Congressional elections will be remembered by Americans as the most expensive (advertising costs were $ 5,5 billion), the most “feminine” (many women candidates) and the most violent - hatred between Republican and Democratic supporters that broke out when Trump was elected president, today is just going wild.

According to preliminary forecasts, Republicans could lose the lower house, which was under their control for eight long years. But at the same time, they will retain the Senate, which is of primary importance to Trump.

The upcoming elections are fraught with surprises for Republicans, even in Texas, which is considered their undivided patrimony. Trump's decision to send army units to the border with Mexico aroused indignation among Mexicans living in the state.

Another decision that pushed Mexican voters from the Republican party was Trump's decision to build a wall on the border with Mexico, which will begin in February 2019.
Ctrl Enter
Noticed oshЫbku Highlight text and press. Ctrl + Enter
We are
Does US threaten civil war
Congressional elections: what will happen to Trump if Democrats win
Reporterin Yandex News
Read Reporterin Google News
Information
Dear reader, to leave comments on the publication, you must sign in.