IED worked: the number of victims of the explosion in the FSB building is growing

October 31 2018
0
It became known that the explosion near the building of the Regional Office of the Federal Security Service in Arkhangelsk was caused by the operation of a makeshift explosive device. 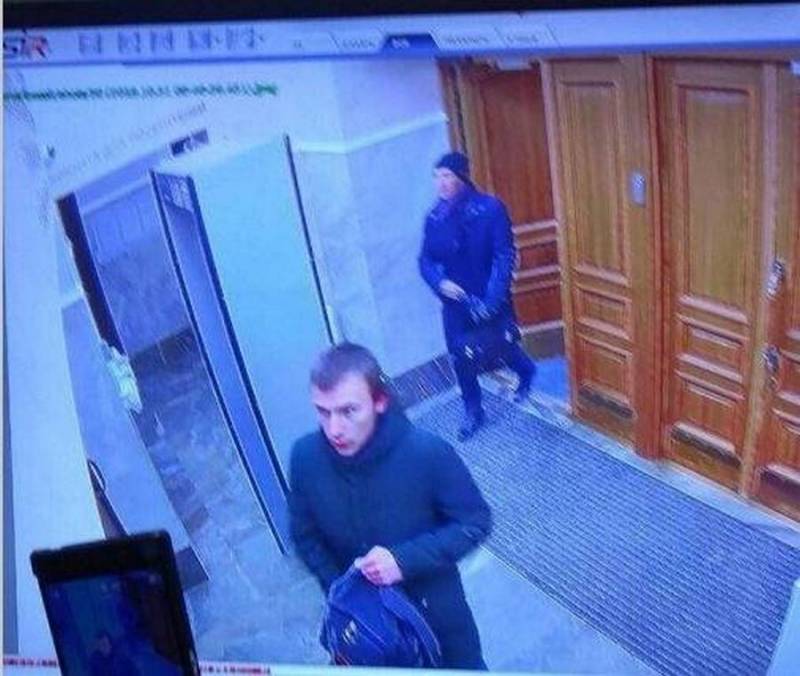 The explosion rang out early in the morning, at rush hour. IEDs worked at the exit inside the building. Cotton, according to eyewitnesses, was small and did not lead to large-scale destruction. Only the door frame of the building is damaged.

The explosion injured three people. One man died while providing medical care. Two FSB officers - a man and a woman - were taken to the hospital. According to the version under consideration, self-explosion occurred, as a result of which a person carrying an explosive device died.

In the meantime, the security forces had at their disposal footage from CCTV cameras, which hit a young man suspected of organizing an explosion. He looks up to thirty years old, of Slavic appearance. Now special services and law enforcement agencies will establish the identity of the alleged demolitionist.

So far, authorities have not given official comments on what happened. But measures to strengthen anti-terrorism security in Arkhangelsk will be taken.
Ctrl Enter
Noticed oshЫbku Highlight text and press. Ctrl + Enter
We are
The explosion in the FSB building: a man died
Video of the execution in Kerch: was on a mission
Reporterin Yandex News
Read Reporterin Google News
Ad
We are open to cooperation with authors in the news and analytical departments. A prerequisite is the ability to quickly analyze the text and check the facts, to write concisely and interestingly on political and economic topics. We offer flexible working hours and regular payments. Please send your responses with examples of work to [email protected]
Information
Dear reader, to leave comments on the publication, you must sign in.