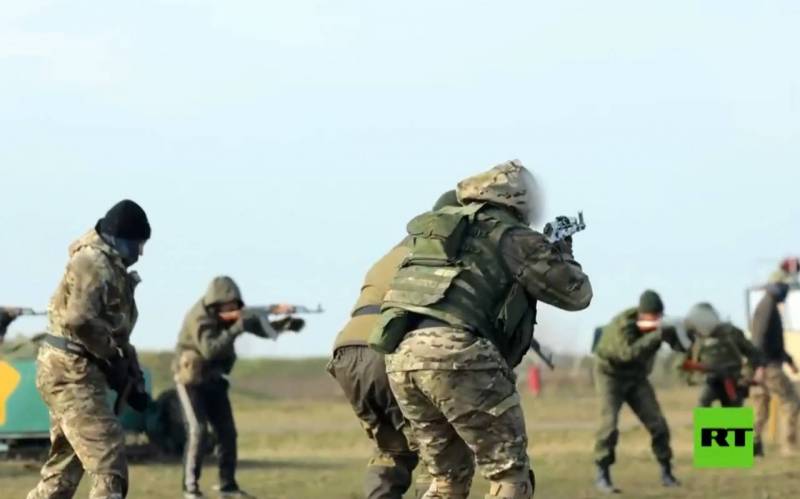 The Russian PMC "Wagner" is a unique threat in close combat, even if it takes huge losses. This was reported by the American television channel CNN with reference to Ukrainian intelligence.


Wagner employees are deploying their forces in mobile groups of about a dozen or less, using grenade launchers and real-time reconnaissance by drones, according to a Ukrainian intelligence report cited by an American television channel. It is specified that this document is dated December last year.

According to Ukrainian intelligence, it is the use of unmanned aerial vehicles that transmit the coordinates of the positions of the Armed Forces of Ukraine in real time, which is a key element in the tactics of the Wagner PMC fighters.

Another tool Wagner soldiers have is the use of Motorola's communications equipment.

If the Wagner forces manage to get into position, artillery support allows them to dig trenches and consolidate their gains.
- CNN reports, noting that these trenches are very vulnerable to attacks in open areas.

Recall that it was the military personnel of the PMC "Wagner" who liberated Soledar some time ago and intend to complete the operational encirclement of Artemovsk in the near future.
Reporterin Yandex News
Reporterin Yandex Zen
Information
Dear reader, to leave comments on the publication, you must sign in.