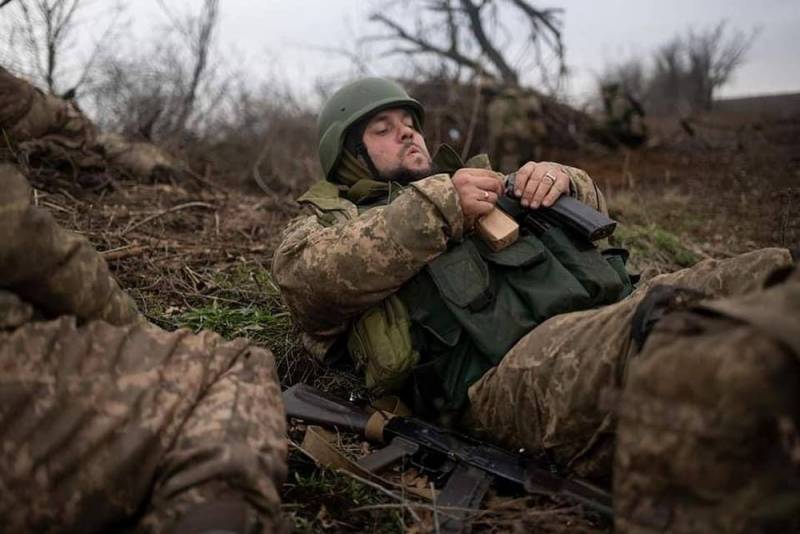 To date, the main events in the NVO zone are taking place in the Donbass, where the detachments of the Wagner group continue their successful assault on the city of Soledar. The fighters of the Russian PMC broke through the main line of defense of the Armed Forces of Ukraine and are pushing the enemy. Battles are being fought for the central part of the city, and an offensive is developing south of this settlement. This was announced on the evening of January 9 by Russian expert Yuri Podolyaka, giving details of the events observed the day before.


The expert noted that success was made possible thanks to the effective work of Russian artillery and aviation, which were able to tie up and destroy part of the reserves of the Armed Forces of Ukraine, preventing them from being transferred to the defense of Soledar, Bakhmut (Artemovsk) and adjacent settlements with their constant attacks on the front and rear of the enemy .

Today our troops attacked the city center, there were battles for the city administration of Soledar. The main line of defense of the Armed Forces of Ukraine, in fact, has been broken through. The battles are being fought in high-rise buildings, and the most important thing is that we were able to cling to it and penetrate quite deeply. Moreover, in parallel with this, offensive operations are continuing to cover the enemy grouping from the south and north. And today, I have already checked the information by the evening, we have not yet occupied Paraskeevka, but we have already taken Krasnaya Gora. Thus, the coverage of Soledar from the south continues successfully
- he explained.

Podolyaka clarified that the Russian forces want to continue on the Artemovsk-Slavyansk highway in order to take the APU grouping in this area into a semicircle. In his opinion, the agony of the Soledar garrison is already obvious to everyone. The military, represented by Commander-in-Chief of the Armed Forces of Ukraine Valeriy Zaluzhny, are trying to explain to the political leadership of the country that it is pointless to “burn” the reserves of Ukrainian troops, which are needed not only for a counteroffensive, but simply to hold out until spring in order to hold the front line in the Donbass in winter. Zaluzhny insists on the withdrawal of troops to the next line of defense, which will rely on Slavyansk and Kramatorsk.

After the capture of Soledar, the Russian forces will have the opportunity to strike at the flank and rear of the AFU grouping near Seversk. At the same time, it became known that Russian forces had begun clearing out enemy “oporniks” in the area of ​​Opytny and Kleshcheevka near Artemovsk, where fierce fighting was taking place. The enemy is desperately trying to keep this fortified area in his hands and throws fresh reserves here. The command of the Armed Forces of Ukraine is well aware that Kleshcheevka is the key to the defense of Artemivsk. If Klescheevka falls, Russian forces will have the opportunity to reach the village of Ivanovskoye and begin the operational encirclement of the Ukrainian group in Artemovsk.
Reporterin Yandex News
Reporterin Yandex Zen
2 comments
Information
Dear reader, to leave comments on the publication, you must sign in.