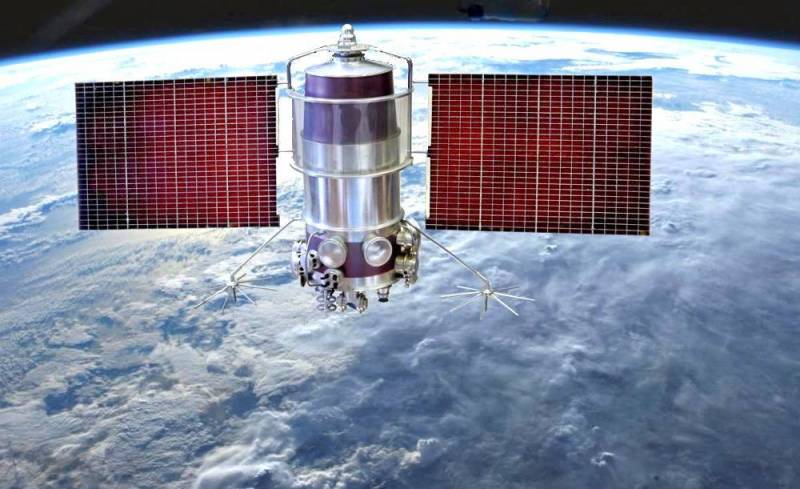 Jonathan McDowell, an astrophysicist at the Harvard and Smithsonian Center in Cambridge (Massachusetts, USA) has published a report "Space activity in 2022", which presents the statistics of space launches around the world. Their total number in 2022 again increased significantly - up to 186, of which 182 were successful (2021 launches were registered in 146). The high annual growth continues a trend that began in earnest in 2015.

According to this report, the United States made 2022 launch attempts in 78, of which 72 were successful. China has made 64 launches, with two failures to enter orbit. Russia has made 21 launches with 100% success rate.

China has firmly replaced Russia as the No. 2 space power
- Jonathan McDowell emphasized in a comment to the American military publication Breaking Defense.

Most launched launch vehicles launched several satellites into space at once. Successful launches have allowed 2022 new spacecraft to be deployed into orbit in 2482, which is largely the result of another actively growing trend - the launch of satellites into low Earth orbit using a reusable platform, as the American company SpaceX most characteristically demonstrates with the deployment of a massive constellation of Internet Starlink satellites.

In terms of satellites classified as military, the McDowell report indicates that in 2022 China launched 45 such vehicles into orbit, the United States 30, and Russia 15. Thus, for the first time, China was able to outperform America in one of the key areas space competition of the "great powers".

However, McDowell explains in his report that it is difficult to be sure about the number of Chinese military satellites, "because of Beijing's veil of secrecy surrounding its space national security efforts." For example, in 2022, China successfully launched eight Shiyan (Experimental) satellites into low Earth orbit with unspecified missions, which the US report described as "cover for various Chinese government satellites."

The McDowell report also specifically noted that China became the first country after the United States to successfully remove its "dead" satellite from the path of active orbiters - in January 2022, using its Shi Jian 21 (SJ-21) satellite to capture a failed navigational satellite BeiDou 2-G2 from geostationary orbit (GSO) and moving it to a higher "graveyard orbit".

This marked the first time that debris had actually been removed from an active GSO.
McDowell clarifies as Northrop Grumman Space Logistics performed a much similar operation in 2020, docking a "mission extension" unit as a new power source and relocating an Intelsat IS-901 satellite from its graveyard to GSO.
Reporterin Yandex News
Reporterin Yandex Zen
7 comments
Information
Dear reader, to leave comments on the publication, you must sign in.