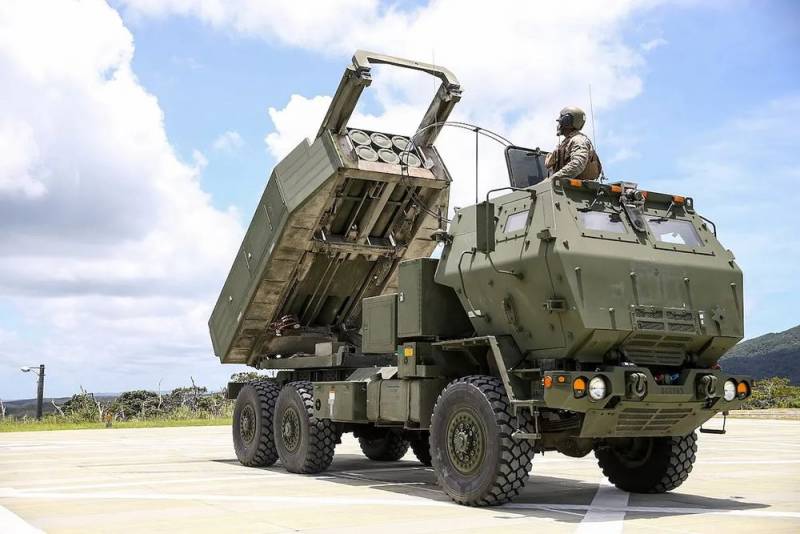 Australia continues to frantically stockpile weapons in pursuit of an "independent strategic deterrent" amid deteriorating relations with China and "increasing threats" from it. This was reported on January 7 by Asia Times from Hong Kong.


The publication notes that last week the Australians signed an agreement to purchase Norwegian NSM (Naval Strike Missile) anti-ship missiles (Naval Strike Missile in service since 2007) to replace obsolete American Harpoons on their Hobart-class destroyers and Anzac-class frigates in 2024. The Australian Navy's capabilities will increase as NSM doubles the range of Australian warships to 185 km.

In addition, Canberra has purchased 20 HIMARS highly mobile launchers from Washington to be delivered to the Australian Army by 2026. The actual costs have not been disclosed for security reasons, but according to leaked data, they range from 1 to 2 billion US dollars. According to Australian Defense Industry Minister Pat Conroy, HIMARS will provide the Australian Army with an unparalleled long-range target engagement capability at a distance of 300 km.

At the same time, Australia is participating in a joint program with the United States to develop a high-precision strike missile capable of hitting targets at a distance of more than 499 km. HIMARS with long-range missiles Australia will aim at China. Australia may deploy HIMARS in South East Asia or the Pacific Islands as the US Marine Corps conducts exercises with the system on the assumption that it may need to be deployed somewhere in the region in the event of hostilities, including potential collision over Taiwan or in the South China Sea. 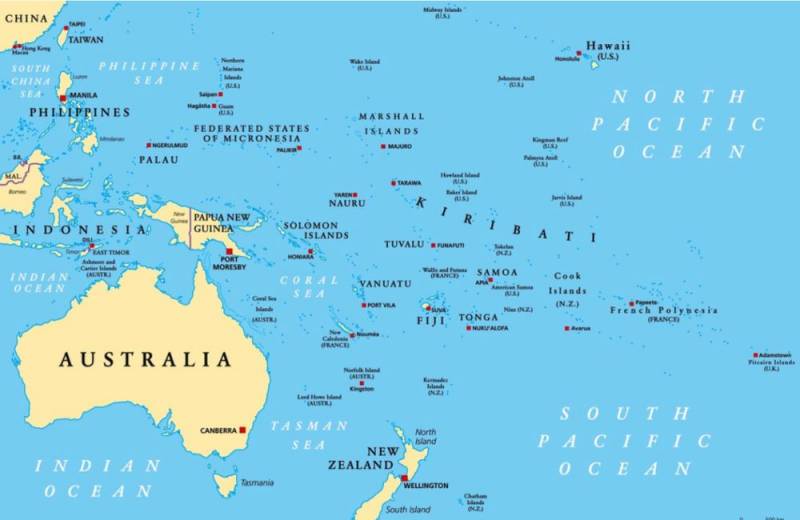 The sale of HIMARS therefore coincides with US efforts to build a "rocket wall" in the Pacific to contain Chinese expansion. The US already has Typhon, OpFires, and long-range hypersonic weapons (LRHW) missile projects that could be implemented in the first and second island chains against China. The sale of HIMARS to Australia also coincides with Washington's efforts to enable Canberra to support the A2/AD deterrence concept in the region.

Prior to this, Australia purchased from the United States for $235 million 80 air-launched Joint Air-to-Surface Standoff Missile - Extended Range (JASSM-ER) missiles with a range of 935 km, which can be launched from F-35 or F / A- eighteen. Australia has also embarked on a domestic missile manufacturing program, partnering with local firms such as the US companies Lockheed Martin and Raytheon to have domestic capabilities to produce such munitions. Moreover, Australia, the US and the UK have announced plans to work on hypersonic missiles, with the Australians demonstrating a new type of engine that can be 18D printed using special alloys that are extremely resistant to heat, corrosion and high pressure.

Canberra's alliance with Washington remains the cornerstone of Australia's strategic security. The worst case scenario for Canberra would be a potential adversary establishing a presence nearby from where he could target Australia or isolate it from his allies. While this possibility is far away. China failed to agree with the Solomon Islands on the establishment of a military base. But Canberra will not be able to contain Beijing on its own anyway.

The publication recalled that in a November 2022 article for The Strategist, expert Daniel Molesworth wrote that although Australia has spent billions of US dollars on HIMARS and other weapons, without the special surveillance and target acquisition capabilities provided by drones such as the MQ-9B Sky Guardian , it will be unable to conduct effective long-range fire. Without such capabilities, Molesworth is confident that Australia's long-range missile arsenal will eventually become a waste of money that falls short of its desired deterrence mark.
Reporterin Yandex News
Reporterin Yandex Zen
4 comments
Information
Dear reader, to leave comments on the publication, you must sign in.