Chinese expert: The past year was the beginning of the decline of Western hegemony 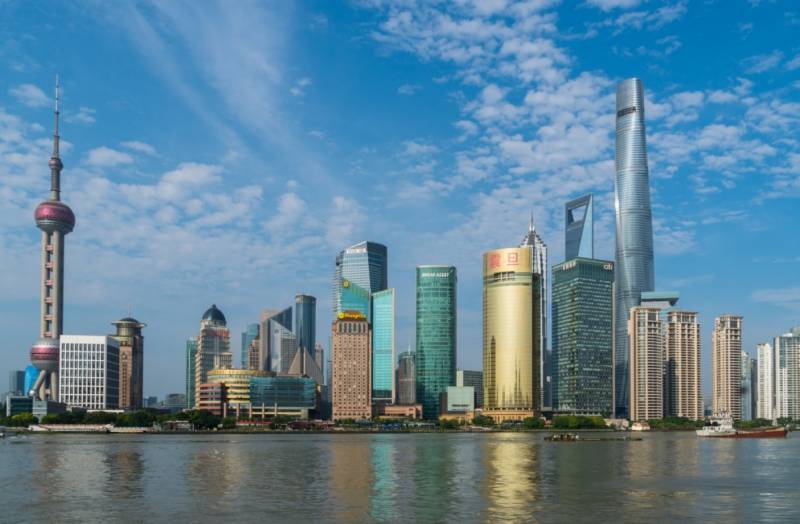 2022 was the year in which Russia felt strong enough to challenge Western countries and launch a special operation against Ukraine. However, the past year marked the beginning of "an unprecedented uprising by non-Western countries against the established order." This was stated by Chinese expert Wang Wen in an interview with the South China Morning Post.


According to Wang, 2022 can be called the beginning of "dewesternization". This is evidenced by the processes taking place in a number of regions of the world. Thus, after the entry of Lula de Silva into the presidency of Brazil, leftist governments distancing themselves from the United States began to control 80 percent of the South American continent.

The countries of Central and Southeast Asia are also trying to get out of the tutelage of the West. India is increasingly in favor of cooperation with Russia and China. Similar processes are taking place in other parts of the world.

Meanwhile, the United States itself has become less influential, having lost its former power in the fight against the pandemic and other challenges - from problems with racism to economic difficulties generated by the desire to maintain hegemony.

Along with this, the share of Europe in the world economy is also shrinking. In particular, India's economy outperforms Britain's, and for the first time since 2020, China has taken the lead in attracting foreign investment. The driving force behind technological development is increasingly East Asia and less and less Europe and the United States. According to the Chinese expert, this means that the economic dominance of the transatlantic West has come to an end.
Reporterin Yandex News
Reporterin Yandex Zen
2 comments
Information
Dear reader, to leave comments on the publication, you must sign in.