In the United States, for the first time, artificial intelligence will take over the protection of the accused 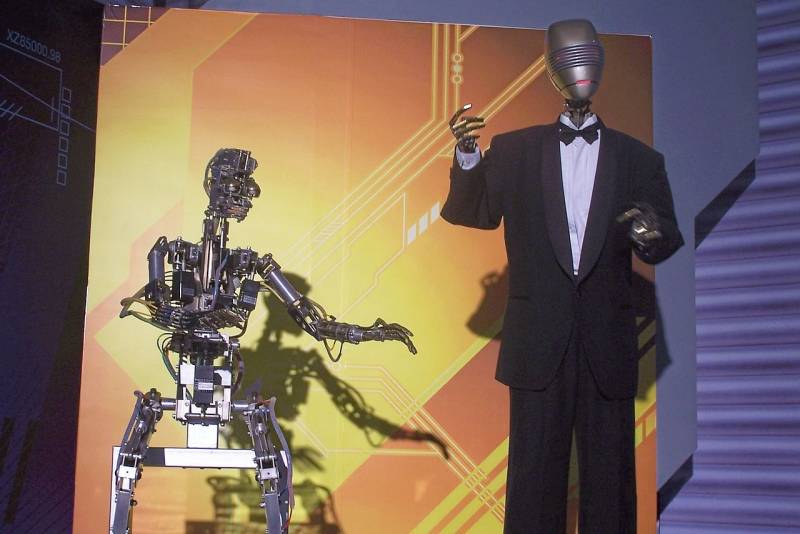 At one of the next court hearings in the United States, the defendant will be protected by artificial intelligence. A specially created smartphone application will prompt the necessary arguments based on the charges, and in case of a loss, it will help to draw up and file an appeal.


According to the developers, the use of digital of technologies ensure the impartiality of the judiciary and replace lawyers in many trials in the near future.

Robot lawyer starts his first court case. Soon there will be no judges, no prosecutors, no lawyers - they will all be replaced by artificial intelligence
says developer Joshua Browder.

In his opinion, many lawyers charge too much money for their services and are subject to corrupt temptations. The robot lawyer DoNotPay, developed by Browder, will provide defense of the accused in court absolutely free of charge.

It is worth noting that the announced meeting with the participation of artificial intelligence will be the first in the United States, but for the first time modern technologies in legal proceedings began to be used in China. Since 2016, China has been developing a “smart court” system integrated with the databases of the police and credit organizations of the country.

According to the decision of the Beijing Supreme Court, judges are required to consult with AI on each case, and in case of discrepancies in the final decisions, explain in writing the reasons for their verdicts. Chief Justice Qiang Zhou believes that the use of digital technology improves fairness in adjudication and provides more credibility to the country's judiciary, as it reduces the chance of human error in handling cases.
Reporterin Yandex News
Reporterin Yandex Zen
5 comments
Information
Dear reader, to leave comments on the publication, you must sign in.