SpaceX broke the records of the USSR and India 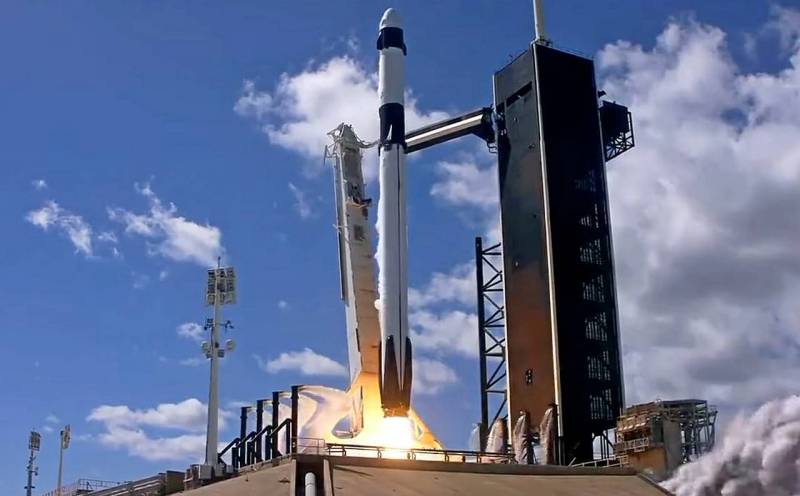 In 2022, the private American company SpaceX has achieved another major success. The firm, founded by entrepreneur Elon Musk in 2002, has been able to carry out 61 successful launches of its launch vehicles. With this, she broke the record set back in 1980 by the USSR, which implemented 60 such launches.


All SpaceX launches with serial numbers 135-195, which were twice as many as in 2021, were successful. Moreover, 35 launches were associated with the launch of batches of communication devices (satellites) for the Starlink global satellite system (owned by SpaceX) version 1.5 into orbit with various inclinations, with a total number of about 1800 units. All devices were launched at different distances from the Earth using the Falcon 9 FT (Block 5) launch vehicle. There were 4-8 launches per month.

According to CNBC, SpaceX recently managed to attract $750 million in investments, which raised its capitalization to $137 billion. At the same time, the company decided to start 2023 with another record. On January 3, SpaceX launched 114 satellites into orbit at once. Prior to this, the record belonged to India, which in 2017 launched 104 satellites into orbit at a time with a PLSV launch vehicle. However, 103 of them were nanosatellites; weighing from 1 to 10 kg. In turn, SpaceX launched picosatellites (mass from 0,1 to 1 kg), cubesats (mass about 1 kg) and microsats (mass from 10 to 100 kg).

Moreover, as part of the specified American mission Transporter-6, the Ukrainian satellite EOS SAT-1 also went into space, which will be engaged in observing and photographing the earth's surface (the Noosphere project of entrepreneur Maxim Polyakov). The mass of the device is 178 kg, it is powered by solar panels. The satellite will be in a sun-synchronous orbit and will be able to view the illuminated surface. The main instruments on board are 2 DragonEye cameras with a maximum resolution of 1,4 m. Each of them has 11 data transmission channels (3 - transmit information in the visible range, 2 - in the near infrared, 3 - at the border of two ranges and 3 more - special).