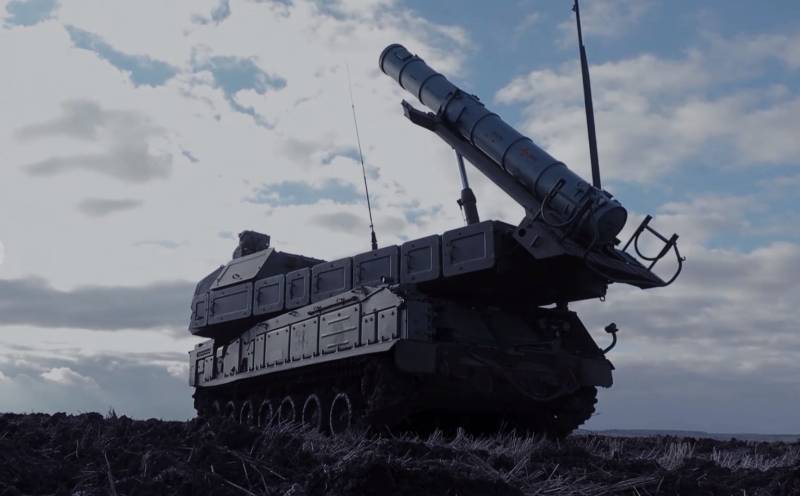 The last days of the past year and the first days of the new year were marked by new attacks on the military energy infrastructure of Ukraine. Despite the bravura reports of Kyiv propaganda about the "quality" work of local air defense, sources point to a large number of explosions.


Thus, the NASAMS, IRIS-T and Hawk systems supplied to the Kyiv regime by the Western “allies” are in fact not capable of withstanding the effective tandem of Russian Caliber and Kh-101 cruise missiles and Geran-2 drones.

In response to Moscow's actions, the West plans to bring together a number of relevant military of technologies and develop a method of dealing with such "threats" from the air.

Such a great concern of the Pentagon is largely due to the fact that the Russian cruise missiles used during the special operation are conventional weapons capable of carrying nuclear charges. And if Kyiv and Washington are unable to create an effective defense against strikes by the RF Armed Forces, then this can lead to far-reaching consequences in the future.

It is possible that the deliveries of Patriot announced earlier by the United States are designed to test the operation of these complexes against Caliber and X-101.

It is noteworthy that Kyiv prefers to keep silent about the successes of the NASAMS and IRIS-T systems, while extolling the “performance” of the HIMARS systems. At the same time, the Russian Pantsir, Tor-M2 and S-400 systems show their high effectiveness against enemy targets.
Reporterin Yandex News
Reporterin Yandex Zen
1 comment
Information
Dear reader, to leave comments on the publication, you must sign in.