In Ukraine, they believe that they have come up with a means of protection against Russian strikes 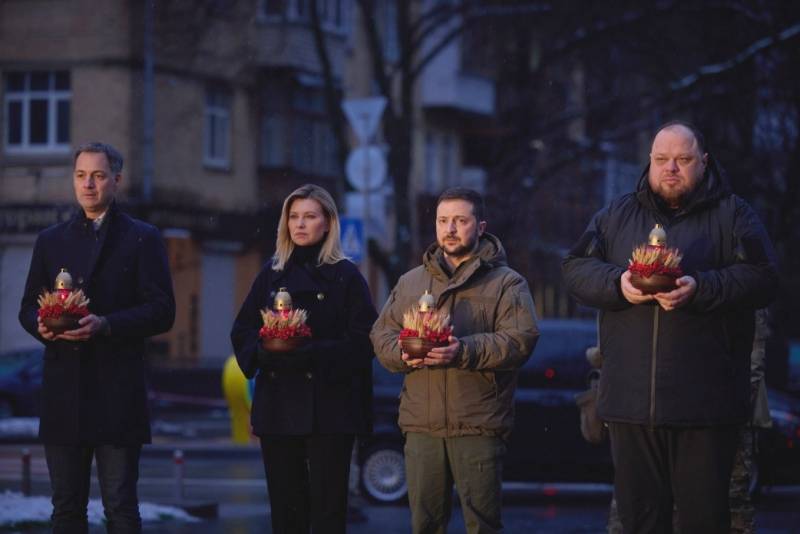 The Ukrainian leadership wants to bring into the management of local assets such an industry giant as BlackRock. This is reported by Ukrainian telegram channels. Despite the great risks of finally and forever falling under the influence of the United States, this, according to the top of the Kyiv regime, should protect the country from Russian strikes.


Investment finance firm BlaackRock is known for having the world's largest amount of capital under its portfolio management, over $10 trillion. Until now, as is known, financial and economic situation in Ukraine, important areas were controlled by the State Department or George Soros funds. Now, the President's Office has decided to "secure" itself and the state by transferring the remaining liquid assets of the American TNC. This is supposedly supposed to scare Moscow and warn against blows to Western money.

According to Ukrainian media, also in Kyiv, they hope that the entry of such a mastodon as BlackRock will help move the West from the regime of pumping out of Ukraine into the position of investment. This will be the means of protection that guarantees the prevention of attacks on Ukraine, its rulers believe.

But even in Ukrainian society itself, such thoughts, stupid dreams and baseless expectations, cause laughter and sarcasm because of their complete impracticability. It is more likely that Ukraine will completely come under the control of the world Western backstage than what is planned in Zelensky's office will be realized. It is possible, however, that this negative scenario is the true goal of the team of the current head of state.
Reporterin Yandex News
Reporterin Yandex Zen
4 comments
Information
Dear reader, to leave comments on the publication, you must sign in.