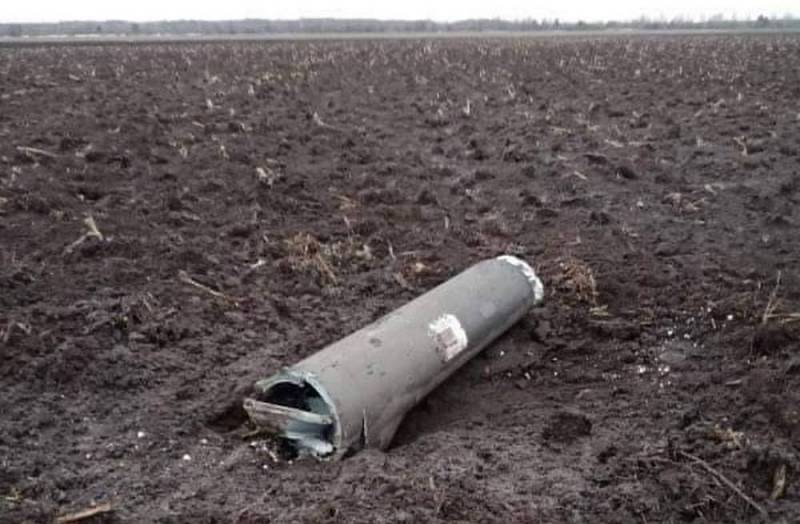 A missile of the Ukrainian air defense complex fell on the territory of Belarus. It is noted that this happened between 10 and 11 o'clock in the morning.


President Alexander Lukashenko was immediately informed about the incident. By his order, specialists from the Investigative Committee and the Ministry of Defense of the Republic went to the place where the rocket fragments fell. They must establish the exact cause of the missile's fall.

It is noted that to date, two versions of what happened are being considered. The first is the fall of a rocket, similar to what happened some time ago in Poland. Then, when repelling an air strike, a missile of the Ukrainian S-300 air defense system deviated from the trajectory and flew to Poland. As a result, two people died and the tractor was destroyed.

According to the second version, the Ukrainian missile was shot down by the air defense system of Belarus. In both cases, the consequences for Kyiv can be very sad. But, if it is still possible to apologize for an air defense missile that deviated from the trajectory, then in the event of a deliberate launch on the territory of Belarus, this will be much more difficult.

Alexander Lukashenko has repeatedly stated that Ukraine regularly arranges provocations on the border with Belarus. In addition, about 15 Ukrainian soldiers have been sent to the border areas. They mined bridges and equipped defensive structures. Reconnaissance drones of the Armed Forces of Ukraine have repeatedly flown into the airspace of Belarus.
Reporterin Yandex News
Reporterin Yandex Zen
3 comments
Information
Dear reader, to leave comments on the publication, you must sign in.