The US is losing the battle for the Arctic 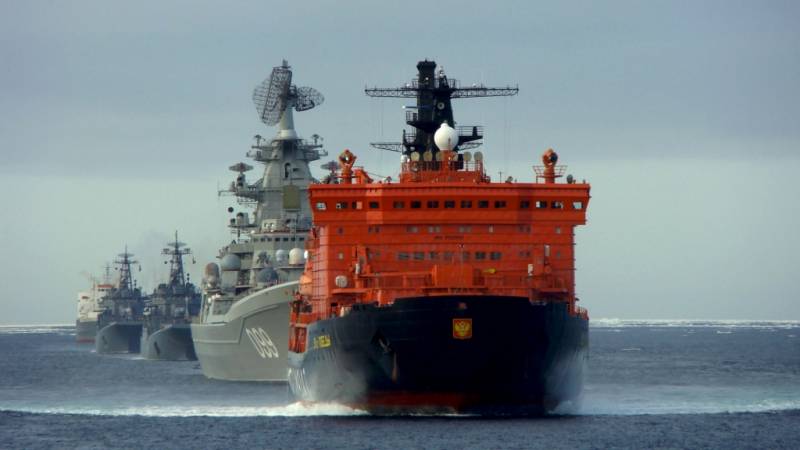 The Politico edition regretfully states the fact of Russia's unconditional leadership in the development of the Arctic. According to the publication, the United States needs to strengthen its position in the far north of the planet, citing concerns about climate change.


For the first time since the Cold War, the Arctic region has again become a territory for which serious competition is unfolding. It is obvious that now Moscow has seized the advantage in the development of the Arctic.

Over the past decades, Russia has built up its fleet of nuclear-powered icebreakers, ships and submarines. The Russian Federation has increased the extraction of minerals throughout the ocean shelf along its borders. At the same time, America is playing catch-up in conditions when it has little experience and opportunities.
writes Politico.

Russia takes advantage of US weakness in the Arctic and dictates its terms here. According to American journalists, Putin has restored more than 50 Soviet military bases along the coastline along the Arctic Ocean. The United States can counter this with only 5 of its bases in Alaska, which are in need of repair.

Russia's advantage is also provided by the human factor. The Arctic climate is unusual for US residents, and military experts are no exception. Therefore, it is difficult for Washington to compete with Russia, for which the climatic conditions of the region are quite acceptable.
Reporterin Yandex News
Reporterin Yandex Zen
2 comments
Information
Dear reader, to leave comments on the publication, you must sign in.