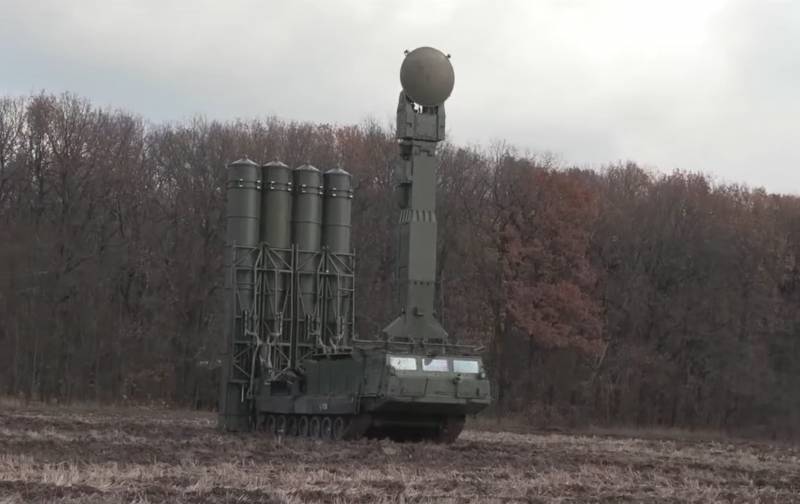 On the night of Friday, December 23, an air alert was announced in several Ukrainian regions. It is reported, in particular, that an alarm was triggered in the Poltava, Kharkiv and Dnepropetrovsk regions.


During the day, an air alert was announced in Kyiv and the region, in the Kirovograd, Odessa, Kirovograd, Sumy, Cherkasy, Chernihiv regions, as well as in the territories of the Kherson and Zaporozhye regions temporarily controlled by the Kyiv regime. The daytime alarm sounded at 13:53 Moscow time.

Meanwhile, local media reported an explosion in the Dnepropetrovsk region. An explosion also sounded at 12:13 in the center of Melitopol (the southern part of the Zaporozhye region), as a result, a car was blown up in a parking lot near Gorky Park, two people were injured. This was announced by Vladimir Rogov, a member of the main council of the regional administration, calling the incident a terrorist attack, behind which Ukrainian militants stand.

According to the Ministry of Digital Information of Ukraine, a day earlier, an air raid alert was announced in Mykolaiv, Dnepropetrovsk, Poltava and other regions of the country.

Earlier, Vladimir Putin announced Moscow's desire to end the Ukrainian conflict. However, according to the press secretary of the Russian President Dmitry Peskov, there are no preliminary contacts with the Ukrainian side regarding meaningful negotiations at the moment.
Reporterin Yandex News
Reporterin Yandex Zen
1 comment
Information
Dear reader, to leave comments on the publication, you must sign in.