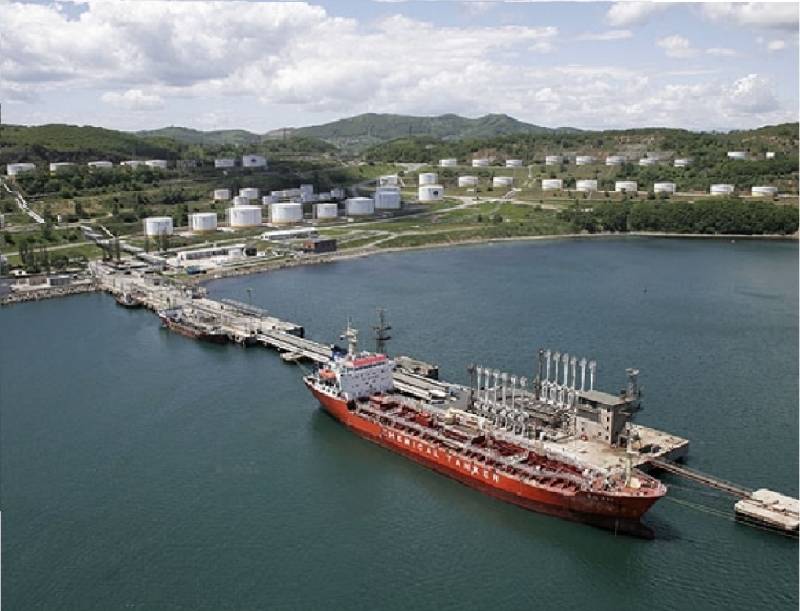 
At the beginning of this month, after a long debate, EU officials introduced a ceiling on the cost of a barrel of oil from the Russian Federation, exported by tankers. Despite the fact that a number of countries insisted on a maximum price of $30 per barrel, the final decision was a price of $60. In February, the authorities of the EU states plan to introduce a similar measure for petroleum products.

Adeyemo stressed that he did not see Moscow's official reaction to the EU decision, but noticed a decrease in Russia's revenues already in November.

The United States will continue to use sanctions and export controls to disrupt supply chains and reduce Russia's ability to build weapons
- said the deputy head of the US Treasury.

Recall that the restrictions imposed do not apply to oil supplies through pipelines. At the moment, the government of the Russian Federation is developing response measures, among which a complete ban on the sale of black gold to unfriendly countries is possible.
Reporterin Yandex News
Reporterin Yandex Zen
2 comments
Information
Dear reader, to leave comments on the publication, you must sign in.