Bloomberg: The era of traditional shipping is coming to an end 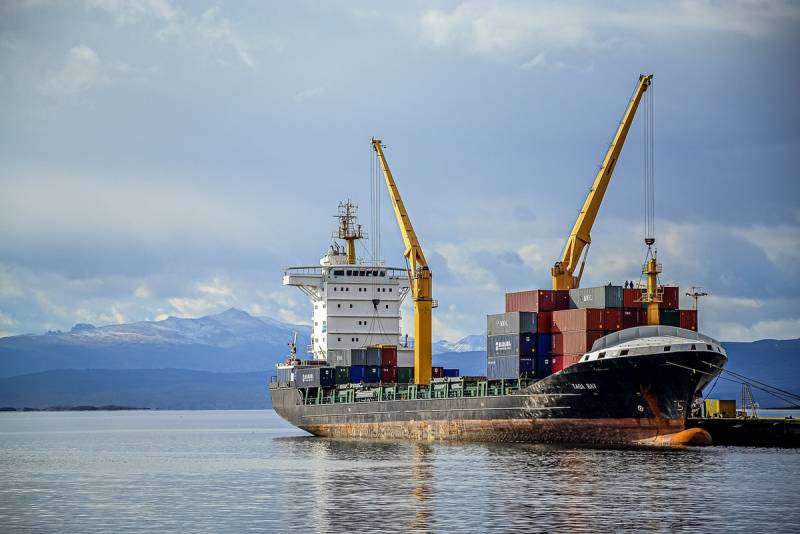 For a century, the world's ocean fleet has run on crude oil. The 50 ships and craft plying the high seas consume more than five million barrels of this fuel daily, not much less than all the aircraft in the sky. One twentieth of the world's consumption of raw materials is burned in ship engines. But this era is coming to an end and may soon end. Bloomberg writes about this in an article by columnist David Fickling.


This is happening because global shipping, especially merchant shipping, is about to undergo the most profound revolution, comparable only to the time of coal-fired steamships fading into oblivion. The regulations, which are being intensively but quietly developed by the International Maritime Organization, or IMO (the shipping arm of the United Nations), will soon change the industry beyond recognition.

After decades of resistance, the IMO is finally implementing measures to reduce the carbon footprint of shipping. The plans are to reduce the intensity of emissions to 40% compared to the level of 2008 by the end of the current decade. At the same time, total carbon pollution by 2050 should be reduced to half the level of 2008. From the beginning of 2023, all ships will be required to report their emissions and submit improvement plans if they cannot yet reduce pollution.

As the expert writes, for a conservative industry and organization, such a step is a revolution. At present, the rules are mostly voluntary and in line with what shipowners are already doing for cost management purposes. For some time they will be forced to obey, which has never happened before.

Some of the biggest environmental contributions will come from simple measures, such as slowing down ships on the open ocean and cleaning their hulls more regularly, rather than any revolution in the way ships are refueled. But change is not far off. Three years ago, almost all ships ran on fuel oil, or heavy fuel oil, a sludge by-product of oil refining that often costs a third less than oil. Now almost every shipowner (with the exception of those sailing illegally) is obliged to use more environmentally friendly and refined fuel. This leads to higher prices and, accordingly, to the exit of smaller companies from the maritime transportation market.

But, despite the apparent simplicity of solutions, traditional shipping is ending its existence, the rules will be tightened, and it is not worth deceiving the simplicity of the transition period, trial measures, Fickling concluded.
Reporterin Yandex News
Reporterin Yandex Zen
3 comments
Information
Dear reader, to leave comments on the publication, you must sign in.